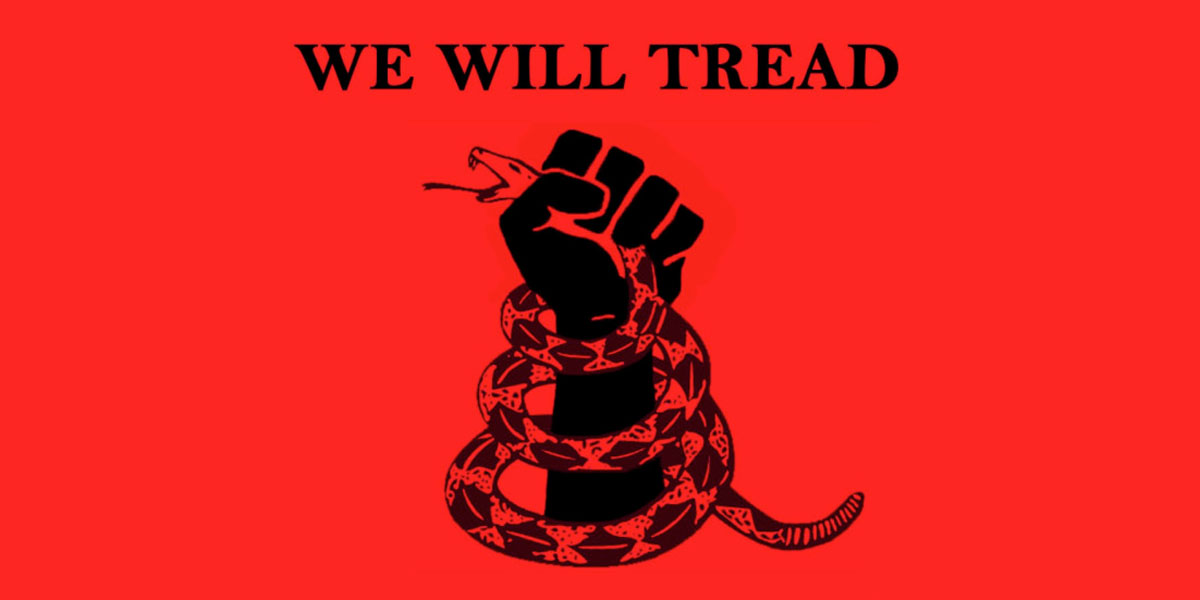 The militia movement in the United States made headlines this week when Oregon Republicans approved a measure authorizing militia groups like the Three Percenters and Oath Keepers to run security for them. The Multnomah County Republicans now have what is essentially a private army at their disposal. This should be troubling for most people. We all tolerate (with varying levels of coercion) U.S. Military and local Law Enforcement because they ostensibly have some kind of civilian oversight. There are Mayors and City Councils and the Secretary of the Army and shit to make sure their respective institutions, whose whole purpose is to do violence on behalf of the state, are governed and administered in an acceptable way. Obviously, the levels of police brutality, the murders of people of color, and the wildly unconstitutional use of drones and military interventions across the world show how weak that oversight is, but at least it’s something.

Militias have no such oversight, and are overtly partisan. The Oathkeepers and Three Percenters started during the Obama administration, when white dudes were worried about Obama coming for their guns and toothbrushes, and like every extremist group, has grown in visibility and numbers since Trump took office. We’ve run into Three Percenters (also called threepers, or 3UP) at the March Against Sharia, and a number of their members were involved in the ridiculous, Ancap-run “Colorado Against Antifa” group. These patriot groups were created to ostensibly uphold the constitution and protect individual liberty, but time and again are seen collaborating with law enforcement, protecting white supremacists, and adhering to a reactionary, right-wing political view. While you can be reasonably certain that law enforcement won’t target or attack you just for holding leftist political views, no such claims can be made about these militia groups.

Here in Colorado, the Three Percenters are holding their annual National FTX (Field Training Exercise) at the end of July. The National FTX will bring Three Percenters from across the country to a small property just east of Fountain Colorado (10750 South Squirrel Creek Rd, Colorado Springs, Co 80928). The Three Percenters have set up a helpful Facebook group for coordinating logistics, and at last count 255 brave patriots will be in attendance (including children, wtf?). Here are some of the Colorado residents who be in Fountain July 28th, 29th, and 30th.

Mike Morris (weird coincidence!) is the leader/founder of the Colorado Three Percenters. 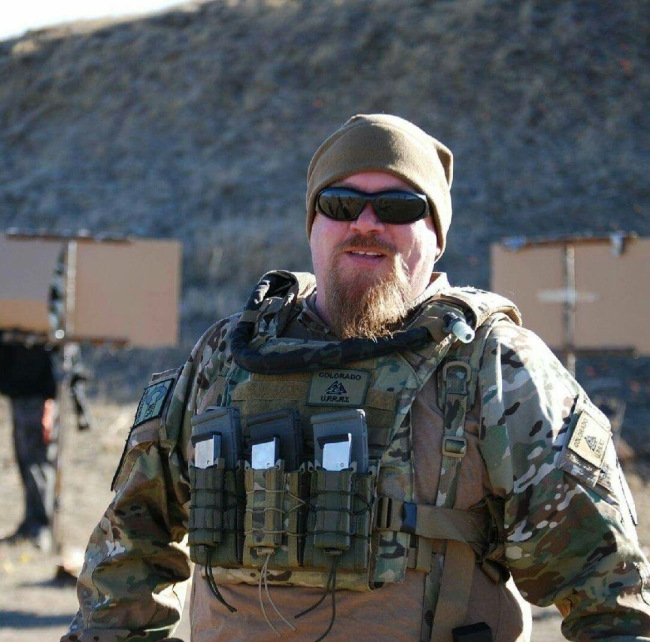 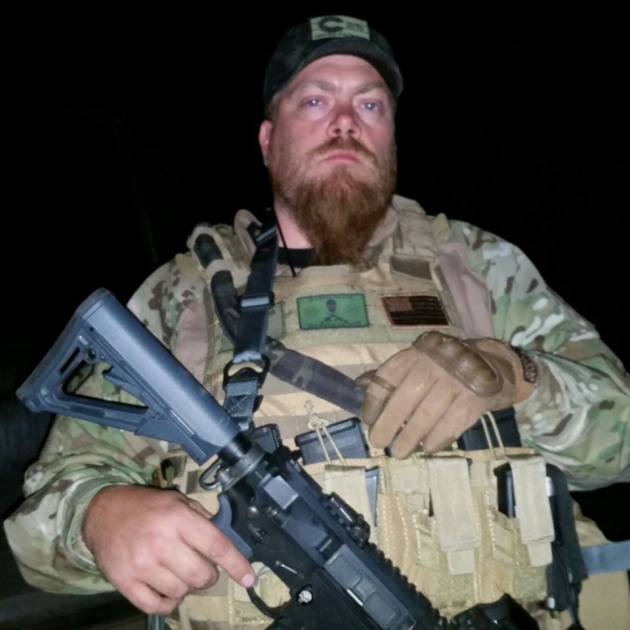 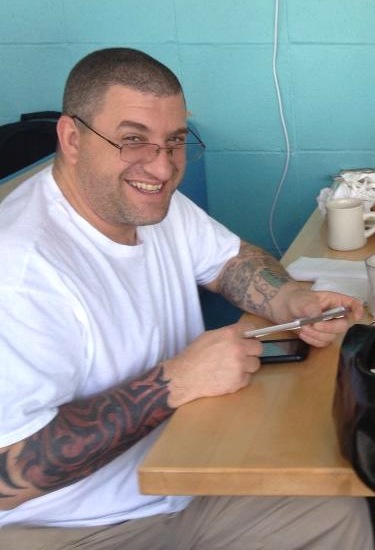 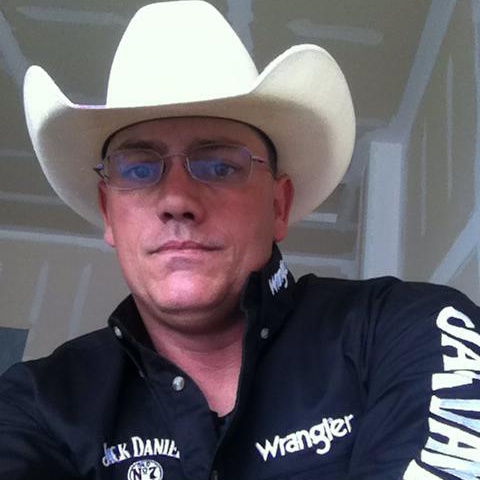 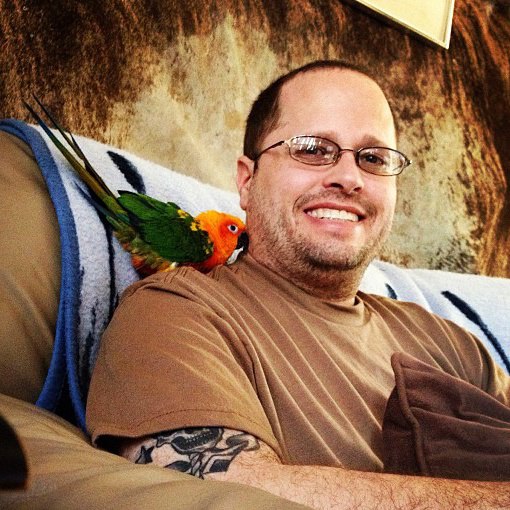 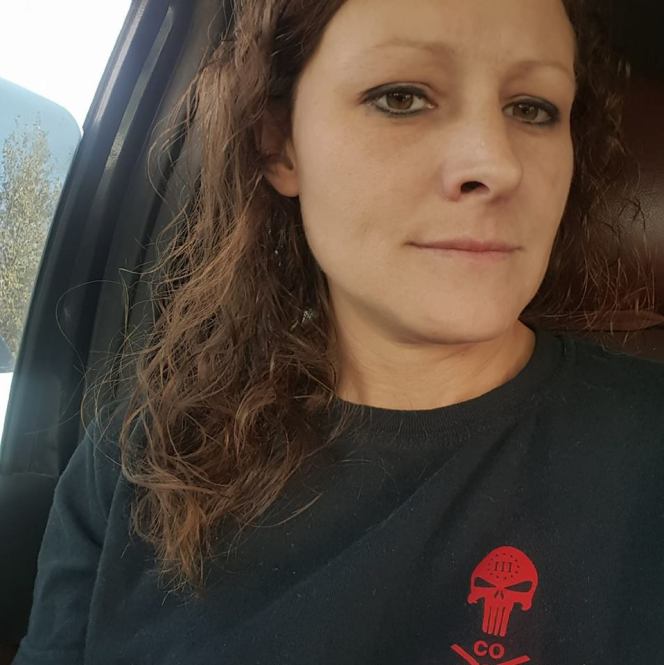 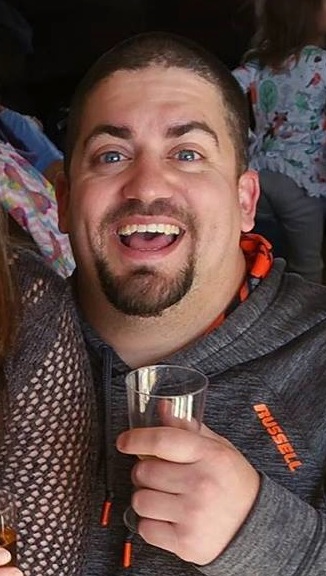 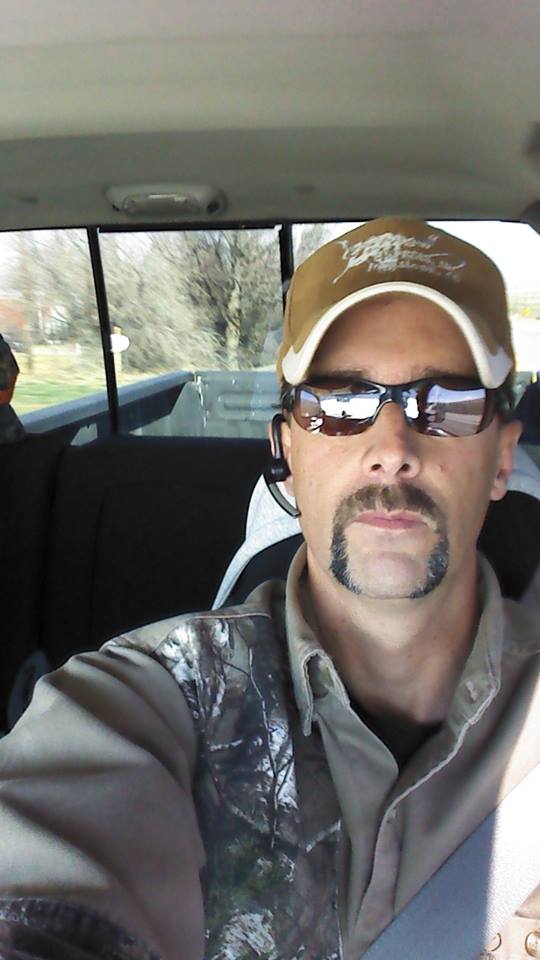 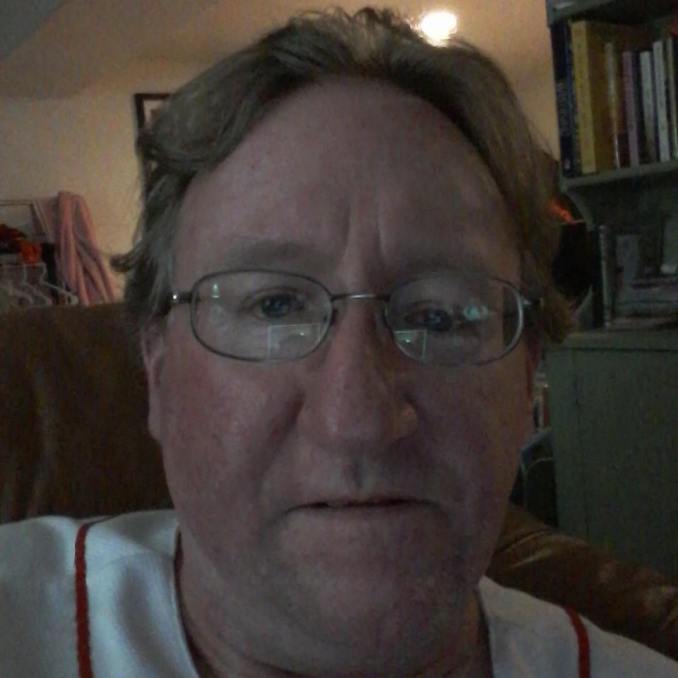 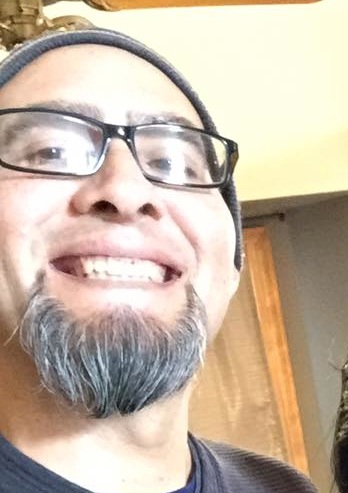 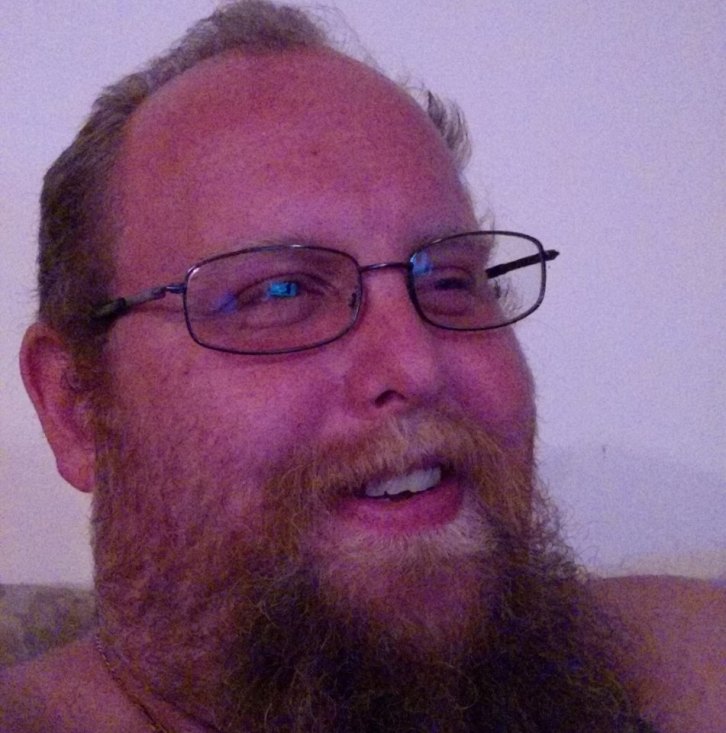 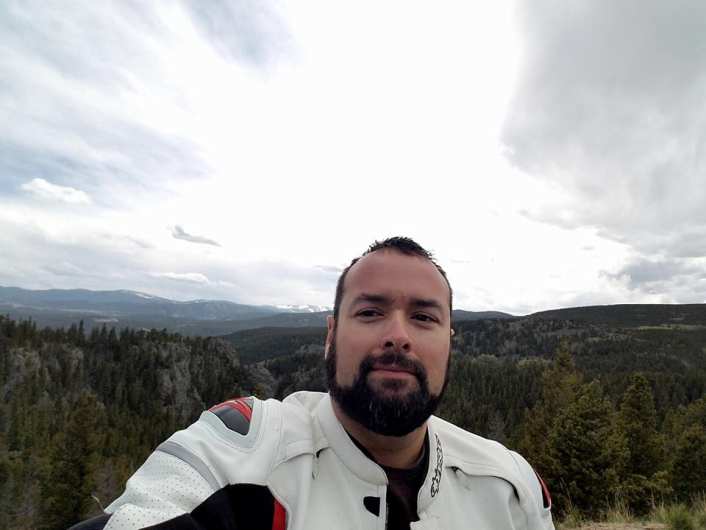 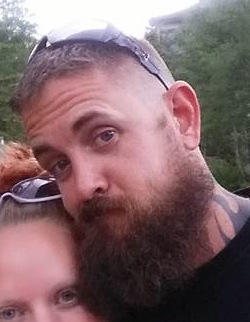 …and his Dad, James Tripplett 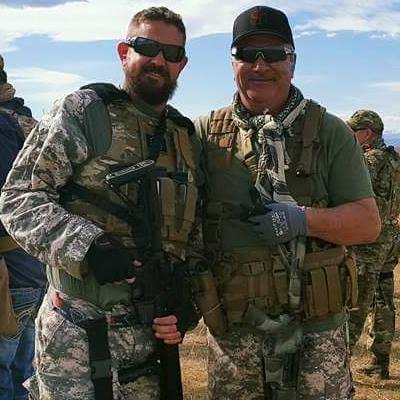 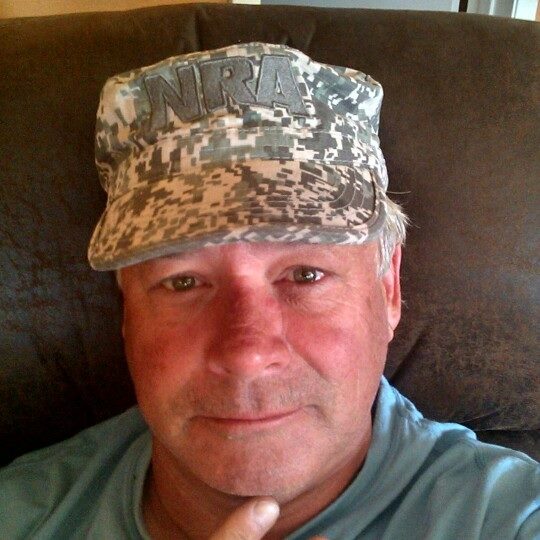 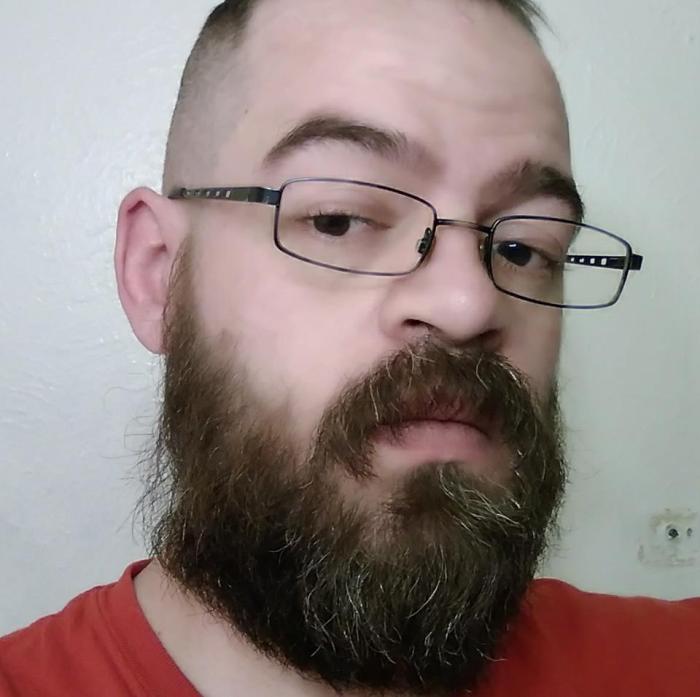 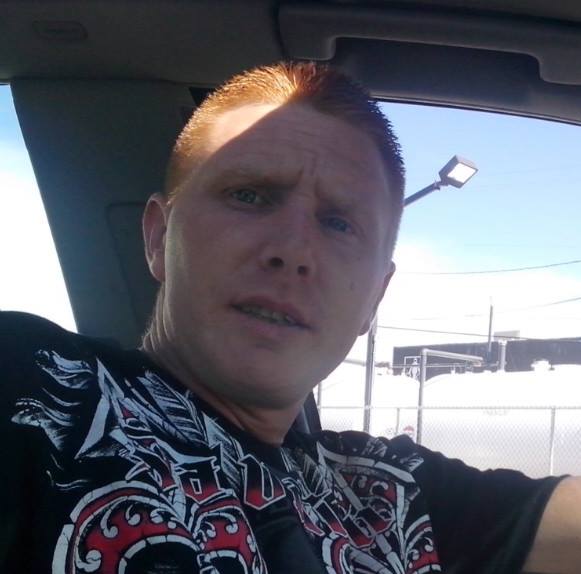 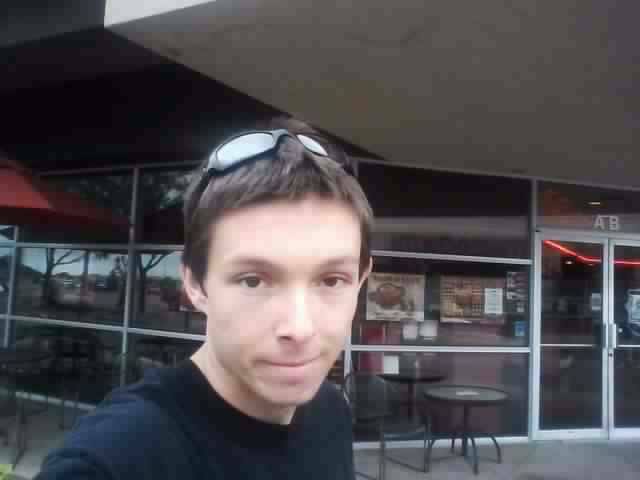 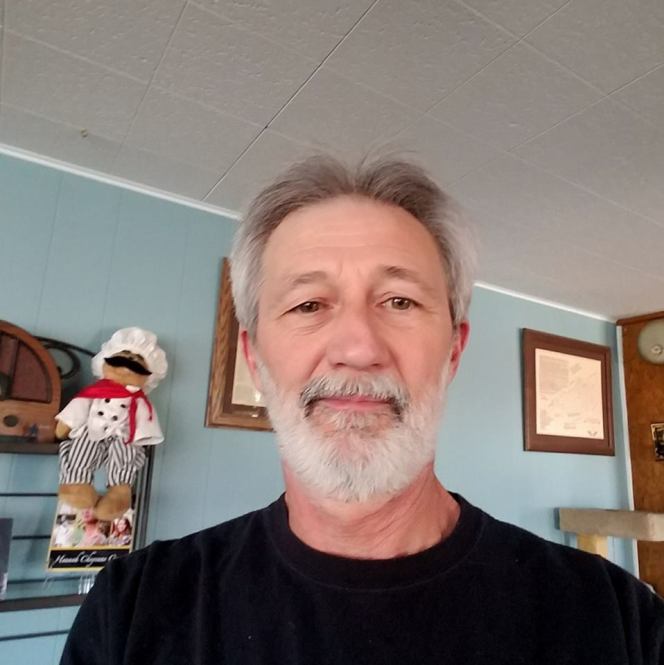 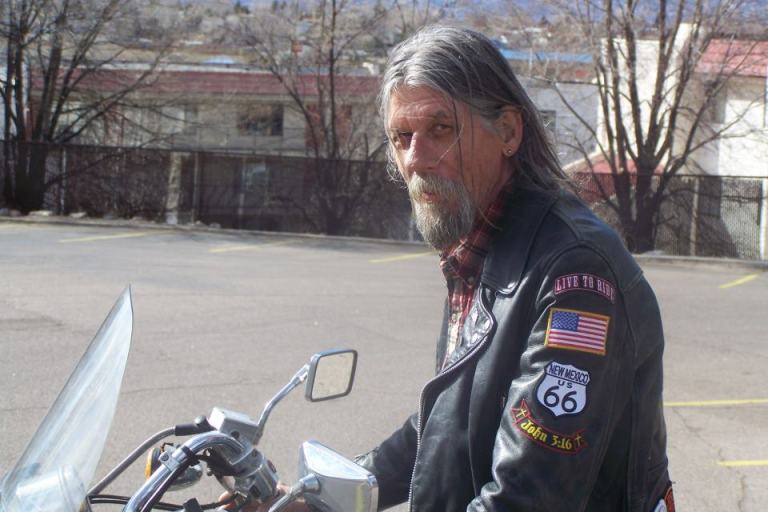 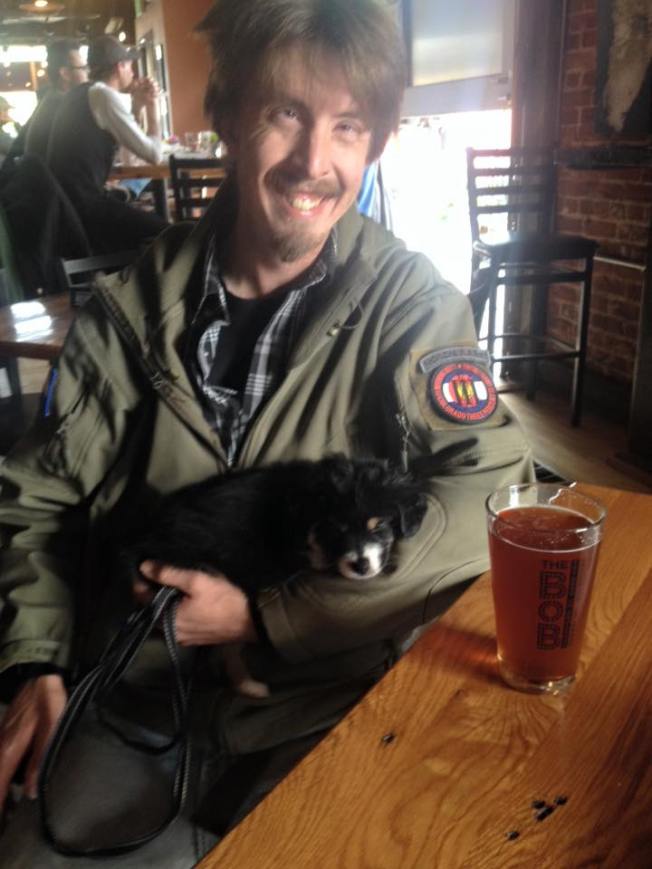 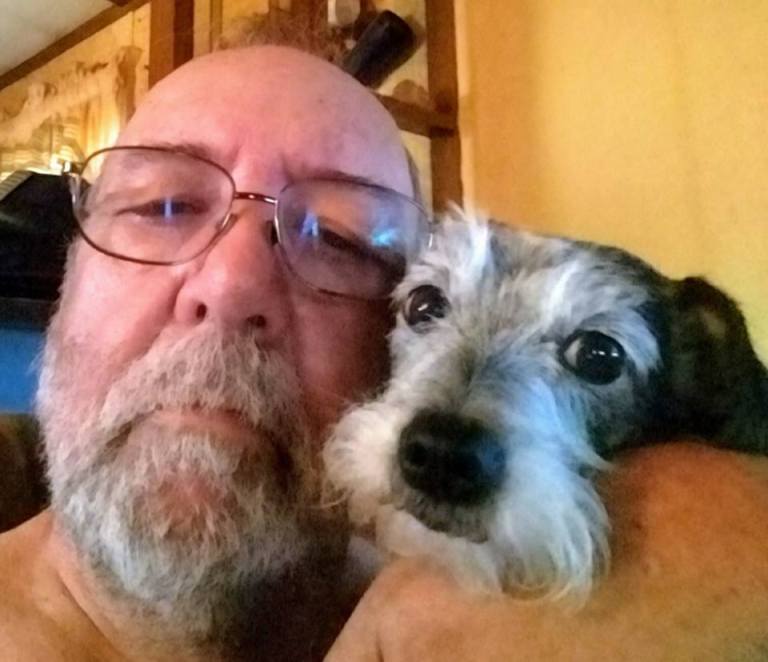 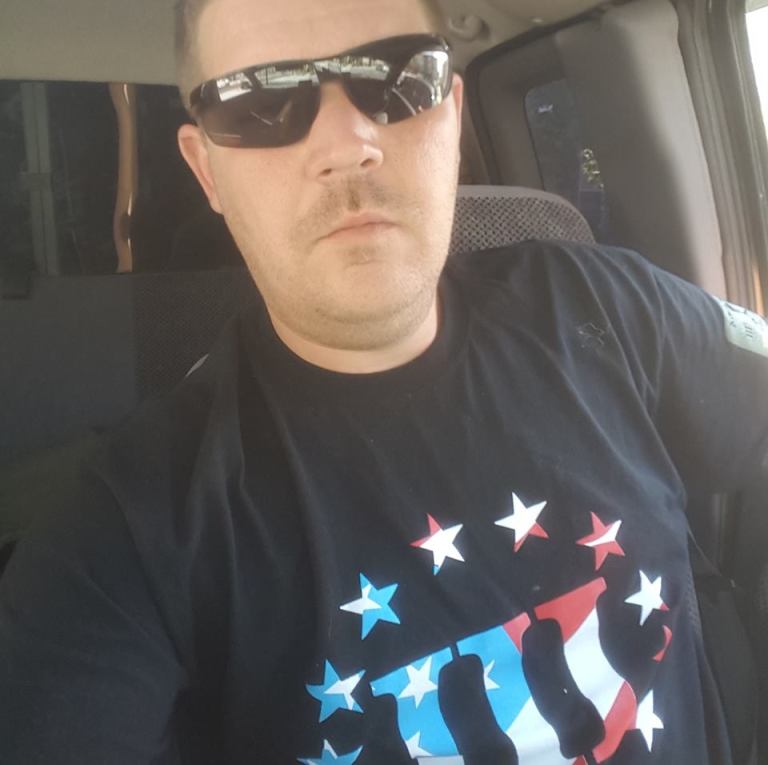 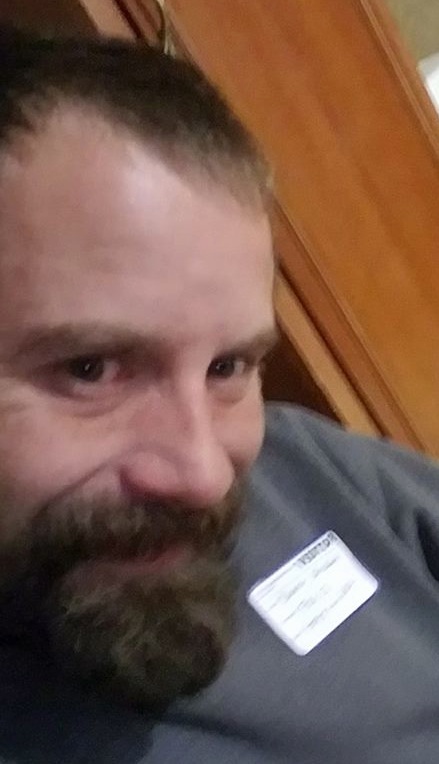 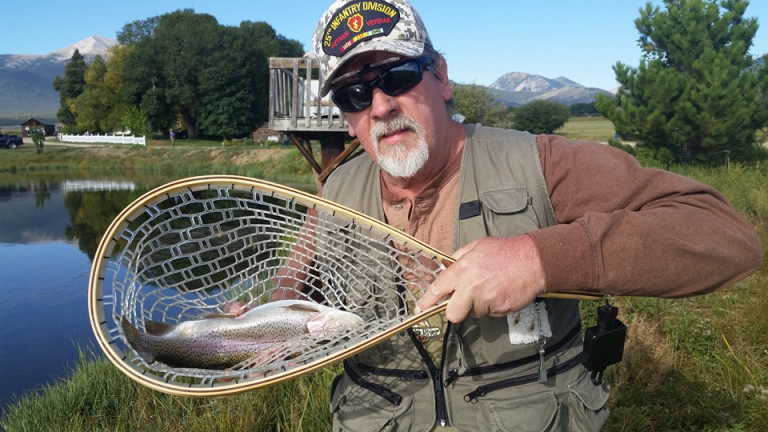 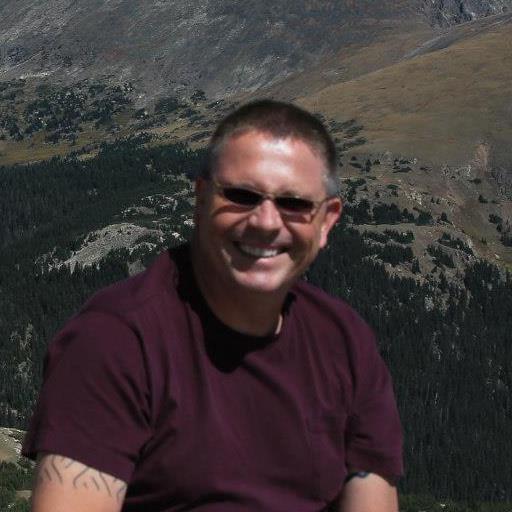 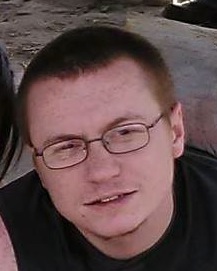 These folks are all associated with the Colorado Three Percenters, and they all RSVPed for the National FTX. If you see them in the Springs or Fountain, be sure to say hi. If you see them propping up fascist regimes and perpetuating state violence in the name of ‘Merica, be sure to tell them to fuck off.