Scott Alan Gudmundsen is a former cop living in Loveland, Colorado who was arrested on June 11, 2020 for holding two roofing workers at gunpoint, accusing them of being “Antifa.”

Additional information about Scott Gudmundsen can be found here

END_OF_DOCUMENT_TOKEN_TO_BE_REPLACED

John Smith is a neo-Nazi biker and handyman in Colorado Springs who does business under the names Hammers LLC and Hammers, Inc.

Additional information about John Smith can be found here. END_OF_DOCUMENT_TOKEN_TO_BE_REPLACED

Edward Wayne Lif & Jamie Rae Henry are neo-Nazis and members of the white supremacist organization Soldiers of Odin, who organized a racist protest against a mosque in Northglenn. Ed and Jamie are currently trying to scam mutual aid projects across the country who are responding to the their communities’ needs during the COVID-19 pandemic.

Additional information about them can be found here.

END_OF_DOCUMENT_TOKEN_TO_BE_REPLACED 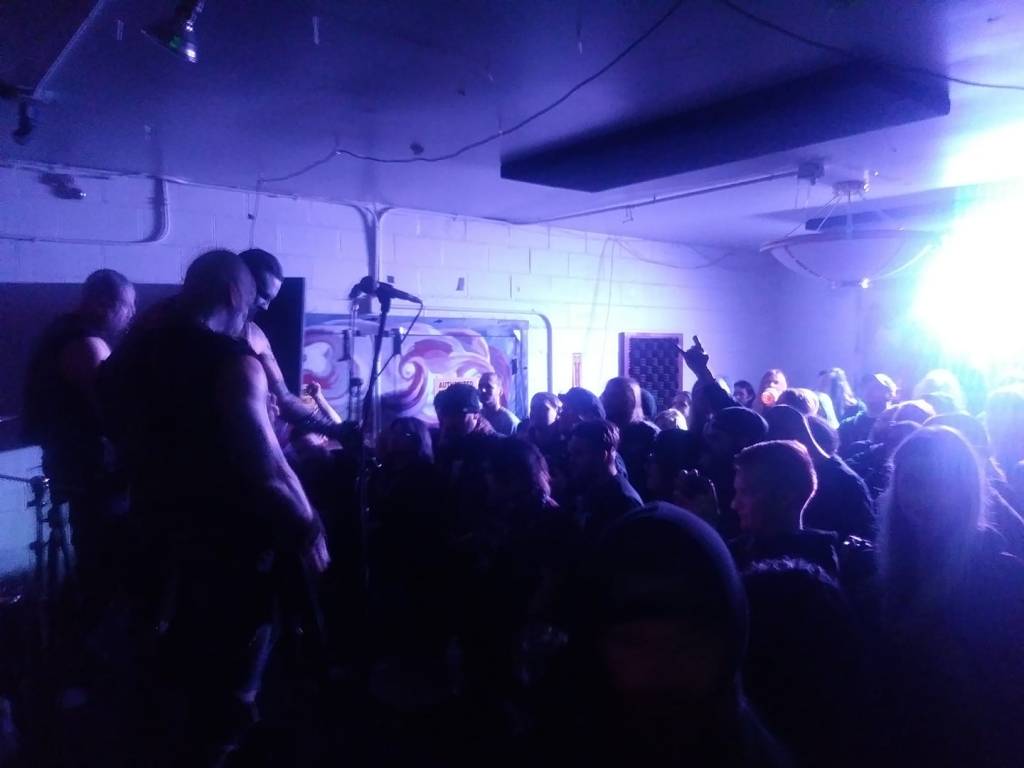 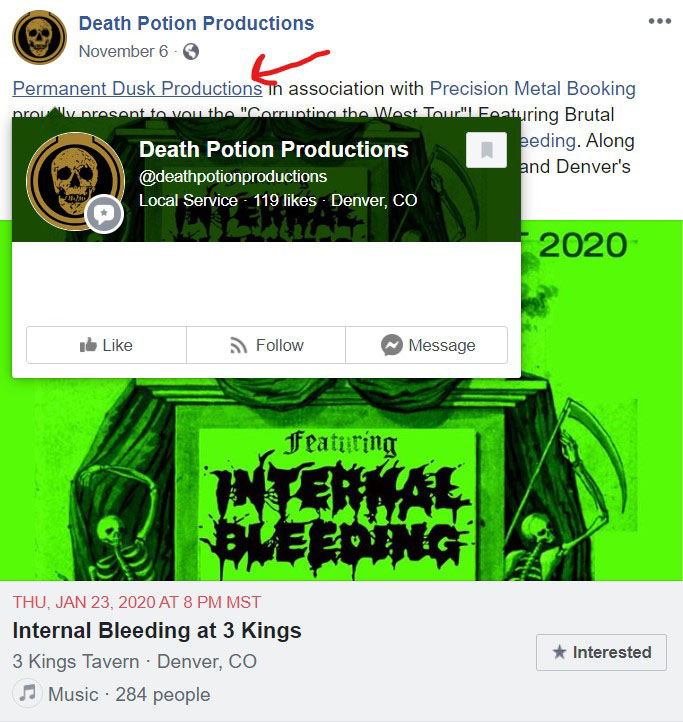 END_OF_DOCUMENT_TOKEN_TO_BE_REPLACED

For generations, social movements have relied on the power of songs. From Woody Guthrie to Anti-Flag, left-leaning activists have used music as a medium to convey messages of social change and bring people together. However, this tactic has not gone unnoticed or unduplicated by members of the reactionary right. Members of music scenes, especially those in the more aggro of genres, rock, punk, metal, are no strangers to having their movements hijacked by members of the reactionary right. END_OF_DOCUMENT_TOKEN_TO_BE_REPLACED