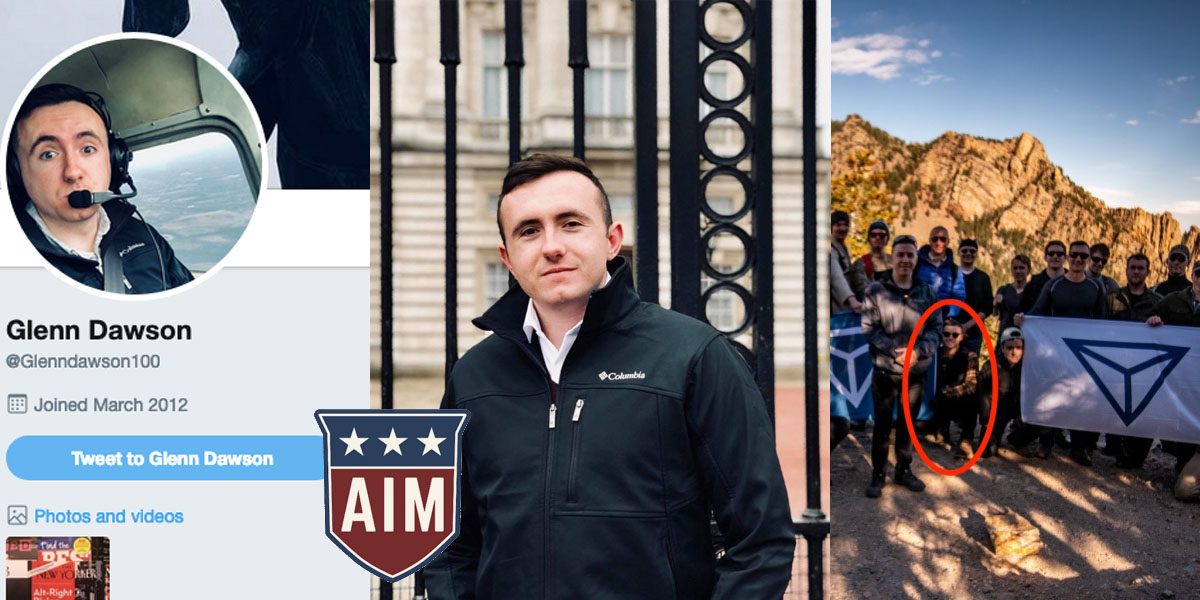 At this point, doxxing the smarmy assholes behind the Identity Evropa group photos has become something of a routine. The grinding regularity of it takes all the excitement out of it, and it seems like everyone is doxxing Identity Evropa now. Just this week Atlanta comrades outted their national director of activism and “sexual batterer” Justin Peek, and police identified Identity Evropa member Christopher Hodgman behind posts at the University of Rochester. Anyway, this month’s dox of a Colorado member of white supremacist group Identity Evropa is… 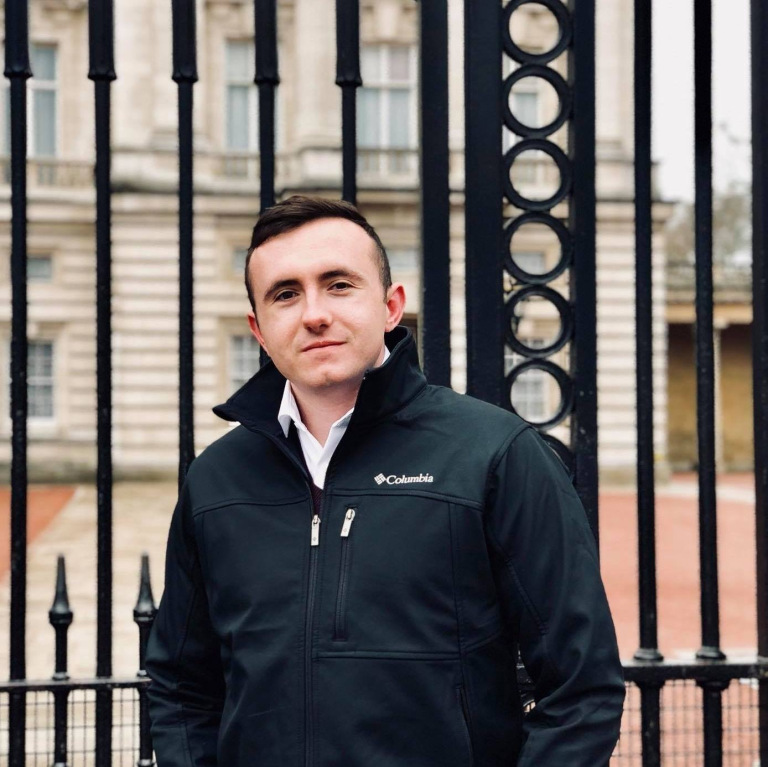 Like Kohl and Stevens, Dawson was part of the Identity Evropa nature hike at El Dorado Canyon state park, and the subsequent demonstration at Civic Center Park in Denver back in November.

Glenn is recently separated from the US Air Force. The IE discord chats show that he started doing “activism” (being a weirdo in a public library) while still on active duty. It sure would suck to be outted as a white supremacist while still on active duty. I mean maybe, it seems like the military still isn’t taking these guys seriously, although maybe the recent case of Coast Guard lieutenant Christopher Paul Hasson will make them pay more attention. Even if the cases of Pistolis or those Attomwaffen National Guardsmen who were building bombs in Florida didn’t.

His social media accounts are, again, about what you’d expect. He’s a big fan of Richard Spencer on his twitter account.

Identity Evropa members with ties to the mainstream Republican party should always be a cause for concern. Patrick Casey, the Identity Evropa national director, has himself stated that one of the goals of Identity Evropa is “To take over the GOP as much as possible.” And let’s be honest, Republicans in Colorado are racist as fuck. It’s not like Identity Evropa would have that much work to do to make themselves palatable to the Colorado GOP. However, Dawson was RTing Richard Spencer back in 2017 (which would coincide with his active duty period as well) and then makes his endorsement of Dougherty in 2018, making claims of “having know[sic] Sean Dougherty for more than a decade.” Did Dougherty know that Dawson was a neo-Nazi? Why is an elected official so chummy with neo-Nazis? Since Dougherty lost his re-election bid these questions might not be as relevant as they would be otherwise.

Identity Evropa is very upfront about their plans and activities. They do their activism in broad daylight (although their dudes in Co Springs might be cheating a bit there…) and they are doing their damnedest to drag the Overton Window as far to the right as they can. They’re building inroads into the establishment GOP. We ignore them at our own peril.

“When someone shows you who they are, believe them the first time.” – Maya Angelou