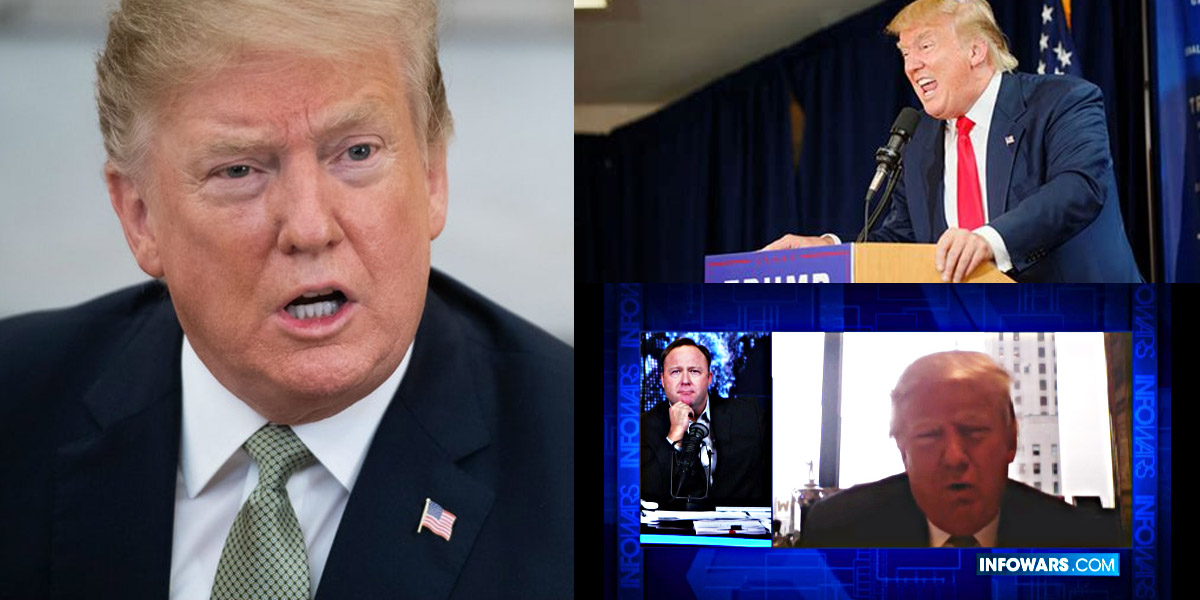 Donald J Trump (73) is a white nationalist with a long history of using his privilege and power for racist ends who currently works for the White House. Donald is a registered Republican with numerous ties to more overt white nationalists such as Alex Jones, Stephen Miller, and Steve Bannon. Donald lives in Washington D.C., New York City, and Palm Beach, Florida.

Additional information about Donald J Trump can be found here.

Donald Trump has a long history of racism. In 1989, Trump paid for ads (with his own money) pushing for New York City to murder the 5 black teenagers known as the Central Park Five who were wrongfully convicted for the rape and murder of a jogger. The Central Park 5 spent 5-15 years in prison. Despite being exonerated with DNA evidence, Trump still holds that they are guilty.

Trump’s rhetoric on immigration mirrors that of alt-right white supremacist figureheads like Patrick Casey and Richard Spencer. In 2018, Trump stated his opposition to immigration into the US from majority non-white populations like Haiti and Africa, and favoring immigration from Norway.

Like many of the neo-Nazis we cover, Trump also pushes out fake crime statistics to imply a causality between race and violence, in this instance playing into the racist trope that black Americans are more violent than other races.

It is surely no coincidence that Trump has retweeted neo-Nazis like @WhiteGenocideTM. “White genocide” is a white supremacist conspiracy theory that the white “race” is going to be bred out of existence through miscegenation and immigration from non-white majority countries.

"@WhiteGenocideTM: @realDonaldTrump Poor Jeb. I could've sworn I saw him outside Trump Tower the other day! https://t.co/e5uLRubqla"

An 'extremely credible source' has called my office and told me that @BarackObama's birth certificate is a fraud.

Many of Trump’s closest colleagues are white nationalists, like Steve Bannon, who used to run the racist website Breitbart, notable for it’s “Black Crime” vertical.

Another one of Trump’s colleagues, Stephen Miller, shared articles from the white  supremacist website American Renaissance and pushed the racist novel The Camp Of The Saints into popularity.

Donald Trump is a white nationalist with an immense amount of power over the state’s levers of power. If you have any additional information on this man, please don’t hesitate to send it to us at cospringsantifa@protonmail.com