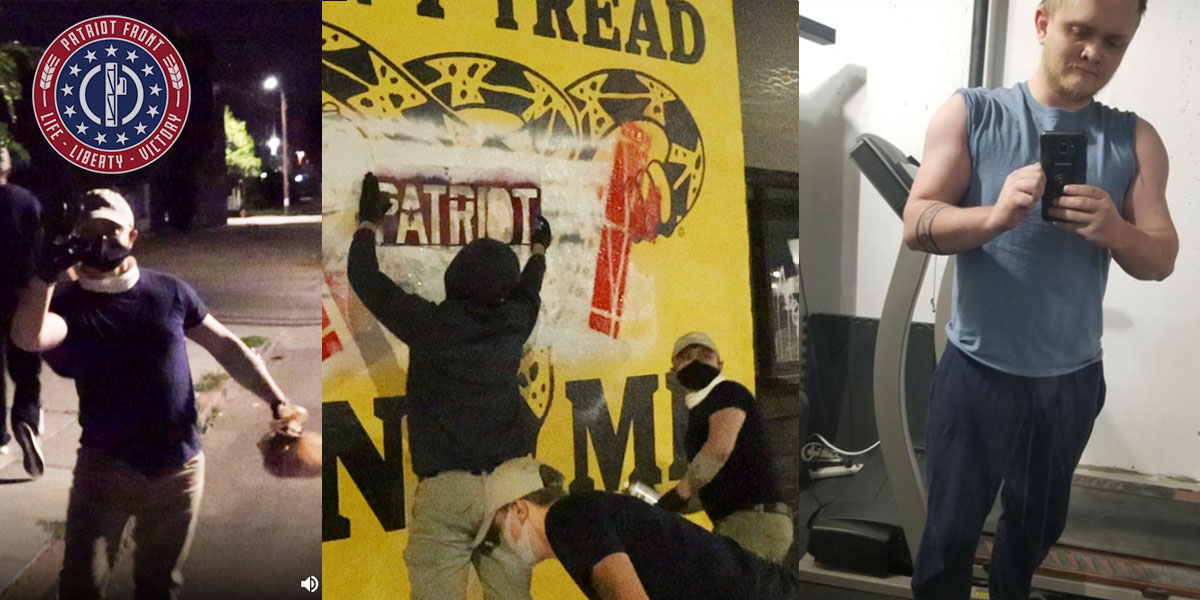 Dillon Thomas Oakes (25) of Highlands Ranch, Colorado is a member of the neo-Nazi organization Patriot Front. Dillon Oakes has hosted at least one Patriot Front gathering at this parents’ home and has engaged in regular Patriot Front organizing, including vandalizing a mural in Denver, CO with racist graffiti.

Additional information about Dillon Oakes, including his home address, can be found here.

We have identified Dillon Oakes of Highlands Ranch as the Patriot Front member who uses the alias “John – CO” within the racist organization. Patriot Front is a white nationalist hate group that broke off from Vanguard America after UtR attendee James Alex Fields drove his car through a crowd of anti-fascist protesters countering the 2017 Unite The Right Nazi rally in Charlottesville, VA. Patriot Front’s goal is to make America a fascist white ethnostate.

Patriot Front’s activism is mostly based around creating social media content and making news headlines. Members are expected to regularly place and photograph Patriot Front stickers that are purchased from the organization’s leader, Thomas Rousseau, and then posted on the group’s social media accounts.

On November 6th, 2021, Dillon hosted a Patriot Front meetup at his parents’ then-home in Littleton. The group met at a nearby shopping center before carpooling to Dillon’s parents’ house.

CW: Anti-Blackness, antisemitism, and overt slurs

According to Dillon’s leaked chat messages, he was radicalized by the right-wing  message board 4Chan, particularly its /pol/ board, which is also responsible for creating the QAnon conspiracy theory and numerous mass shooters.

Dillon indicates that he is the author of a thread posted to /pol/ where he describes getting in trouble with his family for singing the “Ni***er Song,” and posts a recording of the song.

Dillon’s recording of his racist song

Dillon Oakes planned to attend Patriot Front’s disastrous December march in Washington, D.C. as a member of the shield team, but he ghosted after being questioned, presumably by law enforcement, about Patriot Front activism at the Colorado State Capitol building. Dillon’s last message in the Unicorn Riot leaks indicate that he took a temporary leave of absence in December, 2021, and would return when things cooled down for him.

On November 19, 2021, Dillon and other Colorado Patriot Front members surveilled a protest in Denver, Colorado against the Kyle Rittenhouse verdict, in an attempt to gather intelligence on left-wing organizers. 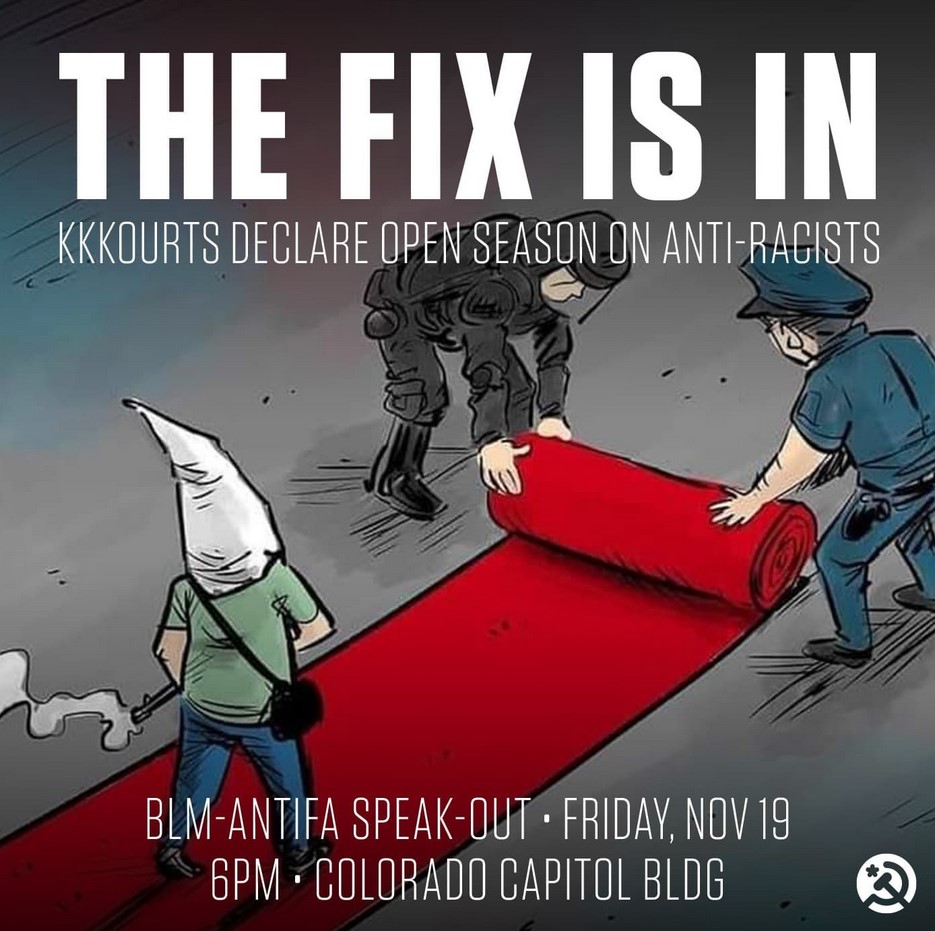 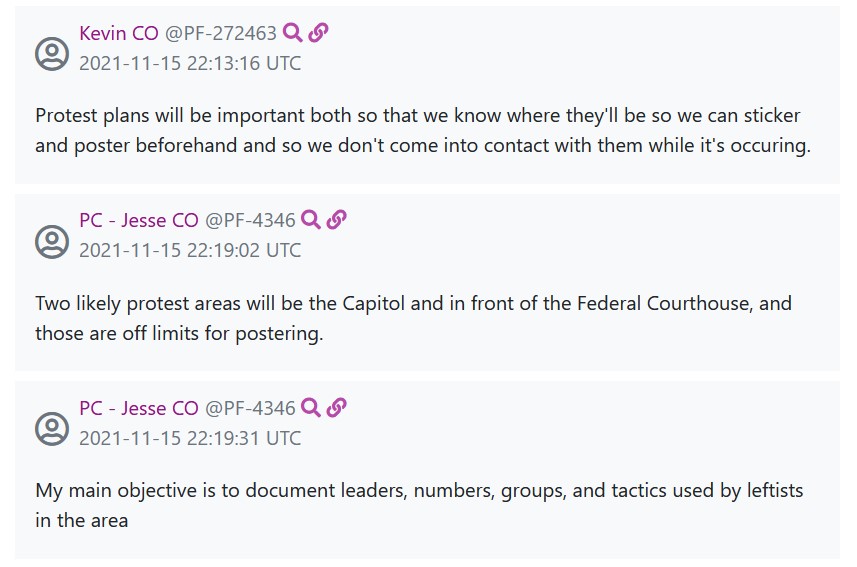 A printable flyer that can be used to warn people about Dillon Oakes can be downloaded here.

Flyers can legally be placed under windshields and on door handles, but not in or on mailboxes.