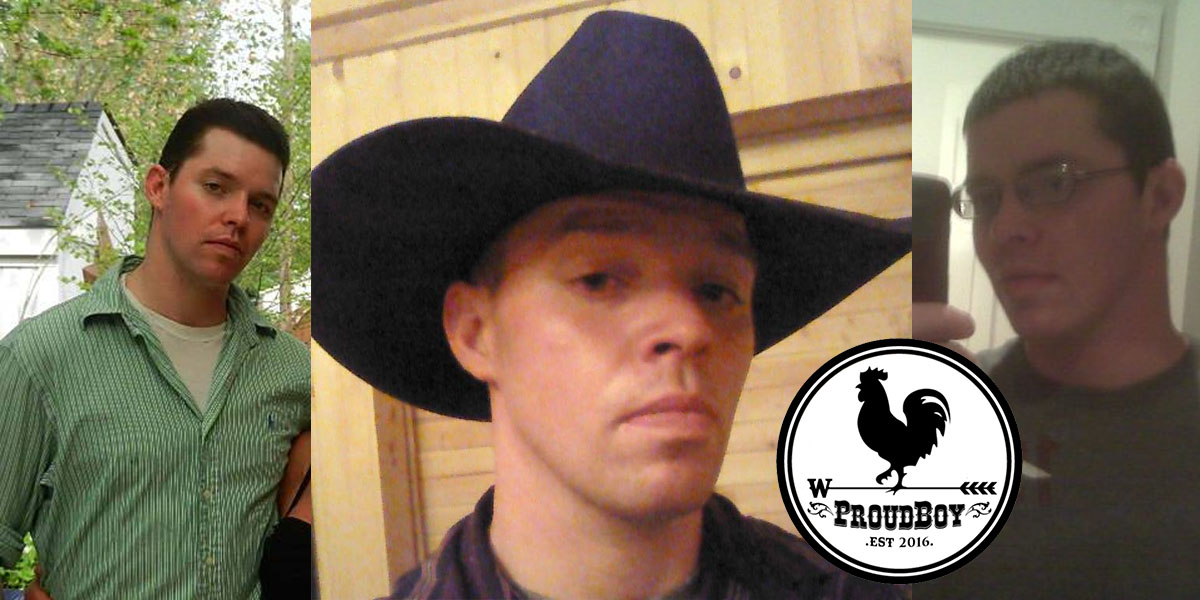 Zachary Graham Lightner is a member of the SPLC designated hate group the Proud Boys who lives in Peyton, Colorado, and is the operations manager at his family’s lumber business JW Hardwoods.

On August 4th, 2018, Joey Gibson held his latest Patriot Prayer event. Like most of his events it was a thinly-veiled excuse to terrorize the city of Portland. The rhetoric leading up to the event was full of references to “cleansing” the streets of Portland. Gibson and his ilk didn’t have to do much, because the Portland Police Bureau decided to violently unleash the wrath of the state on the Anti-Fascist protesters while shielding literal Nazis.

For some reason, Proud Boys from across the nation traveled to Portland to support Gibson. Even with the out of state auxiliaries, Gibson was still hopelessly outnumbered.

One of the Proud Boys who travelled to Portland for the promise of commiting acts of violence, arm-in-arm with guys with Confederate Flag shields and Kek costumes was Peyton resident Zach Lightner 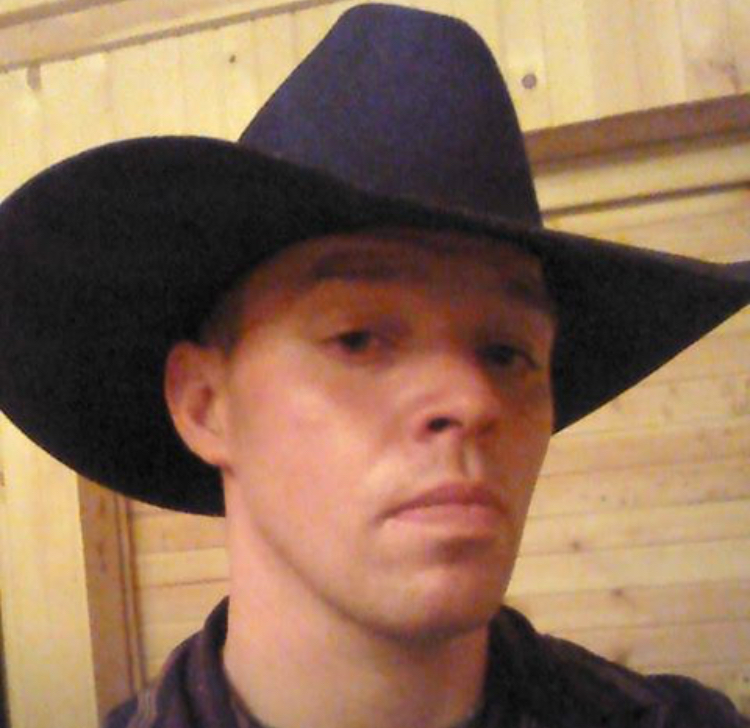 Lightner, and his goofy fucking cowboy hat, have become a regular part of the Colorado Springs Proudboys traveling shit show. His distinctive cowboy hat was caught on camera with Unite The Right participant and former generator-mechanic-turned-GI-Joe Shane Reeves, who was filmed conspiring to commit kidnapping.

The Proud Boys in Colorado have an extensive history of organizing violent events and trying to crash events held by local activists. They have a particular boner for the Empowerment Solidarity Network, an activist group made up of people of color who have organized critical viewings of Childish Gambino’s “This is America” and workshops on toxic masculinity.