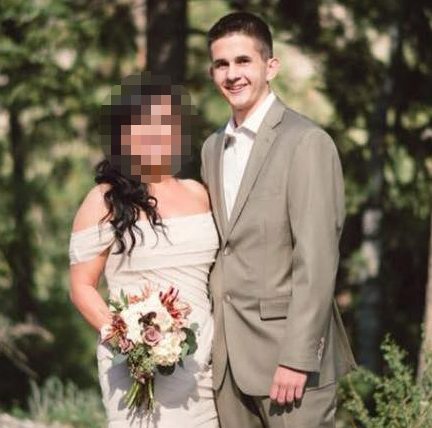 Richard “Ricky” Golgart Jr. (19) is a Sophomore at the University of Nevada – Reno (UNR) where he is an Officer of the right-libertarian group Young Americans for Liberty as well as a member of the white supremacist organization Identity Evropa (IE) aka American Identity Movement (AmIM). Richard is a registered Republican.

The Face of White Supremacy to Come

And of course, he’s a gamer: 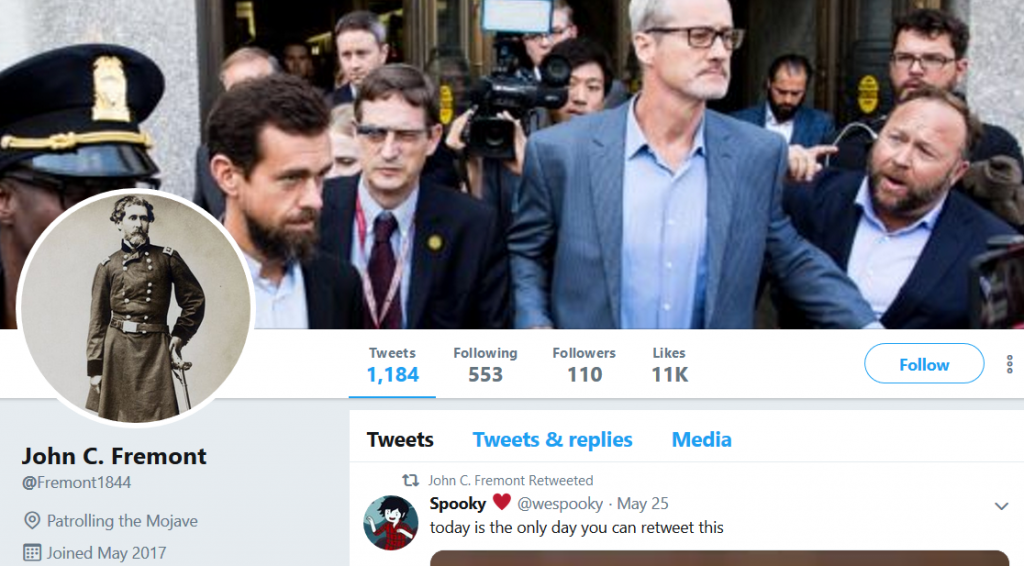 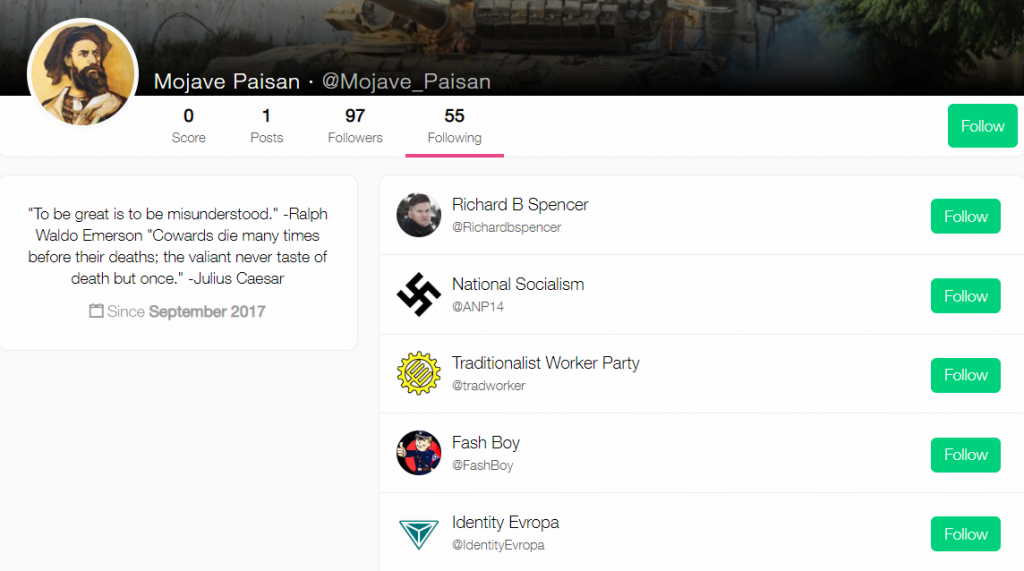 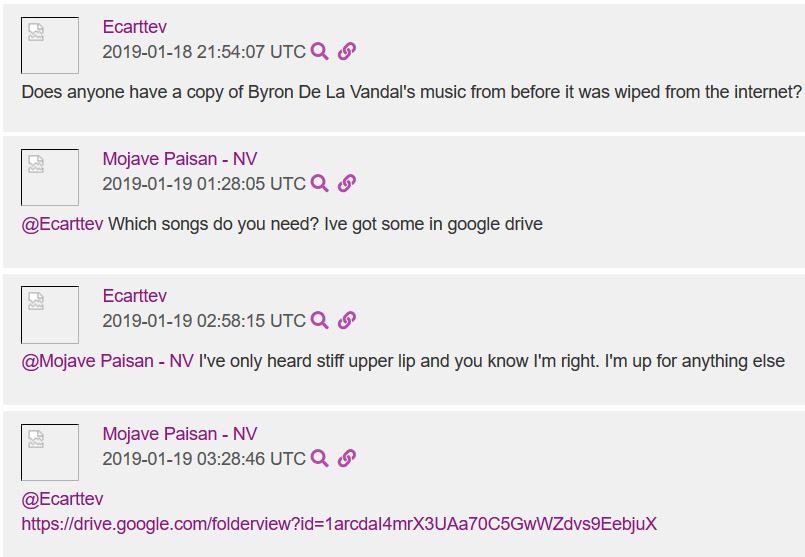 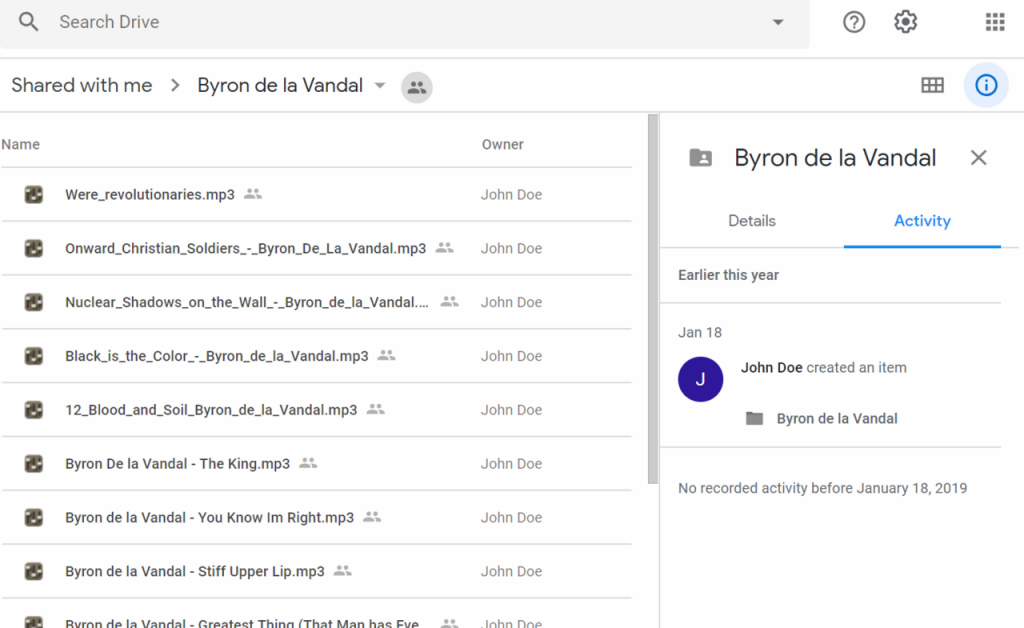 Ricky Golgart Jr. plastered neo-Nazi propaganda along the Truckee River, at the University of Nevada, Reno, and at the Nevada Supreme Court. 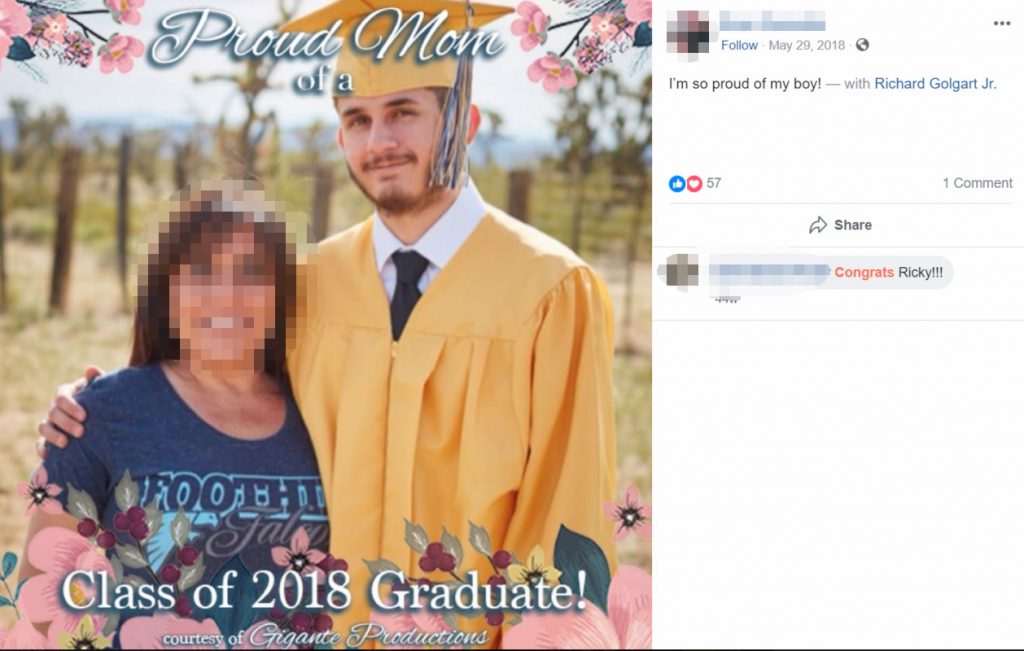 Digging through Facebook, we were able to find a “Richard” with photos of himself holding a King Arms P90 and a VegaForce Company SCAR-L, along with dozens of photos of birds taken at the Desert National Wildlife Refuge in Las Vegas, Nevada.

The University of Nevada – Reno is no stranger to white supremacy. in 2017, 30,000 people signed a petition to expel Peter Cvjetanovic, an Identity Evropa member who chanted “Jews will not replace us” at the deadly Unite The Right Rally in Charlottesville, which former Identity Evropa leader Nathan Damigo helped organize.

The office of the dean of students at UNR can be reached here: kimberlythomas@unr.edu

If you have any other information about Richard Golgart Jr., please send them through our Contact form. 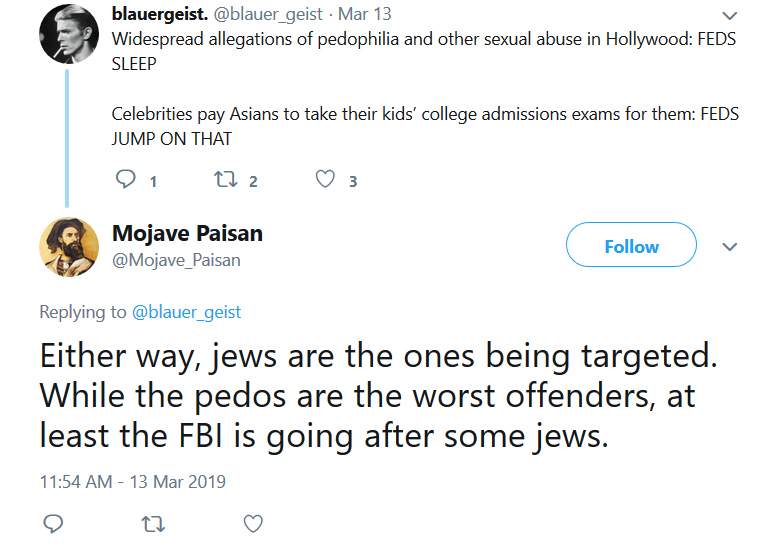 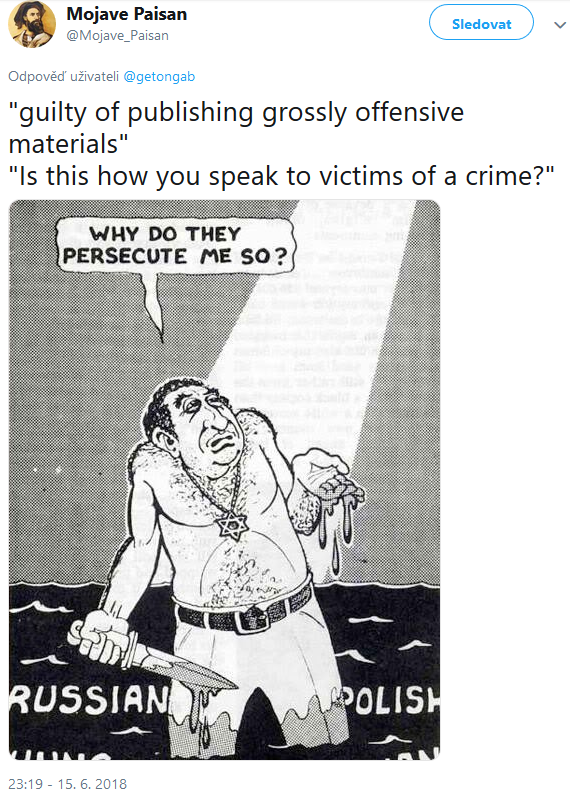 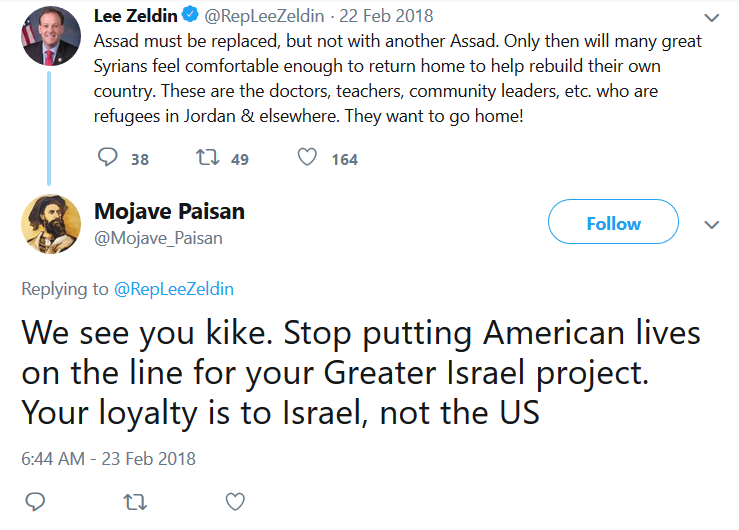 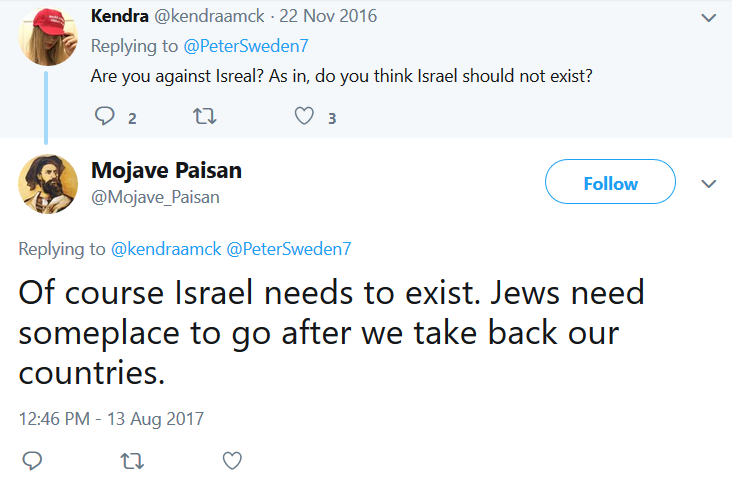 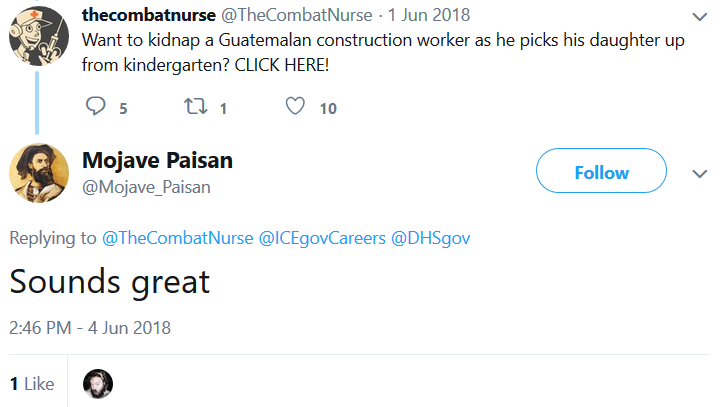 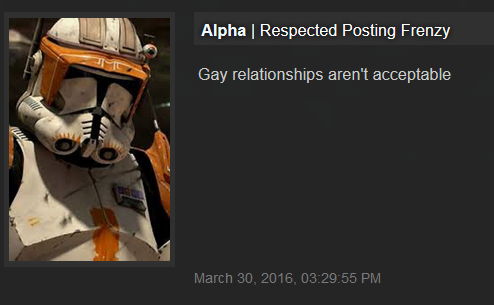