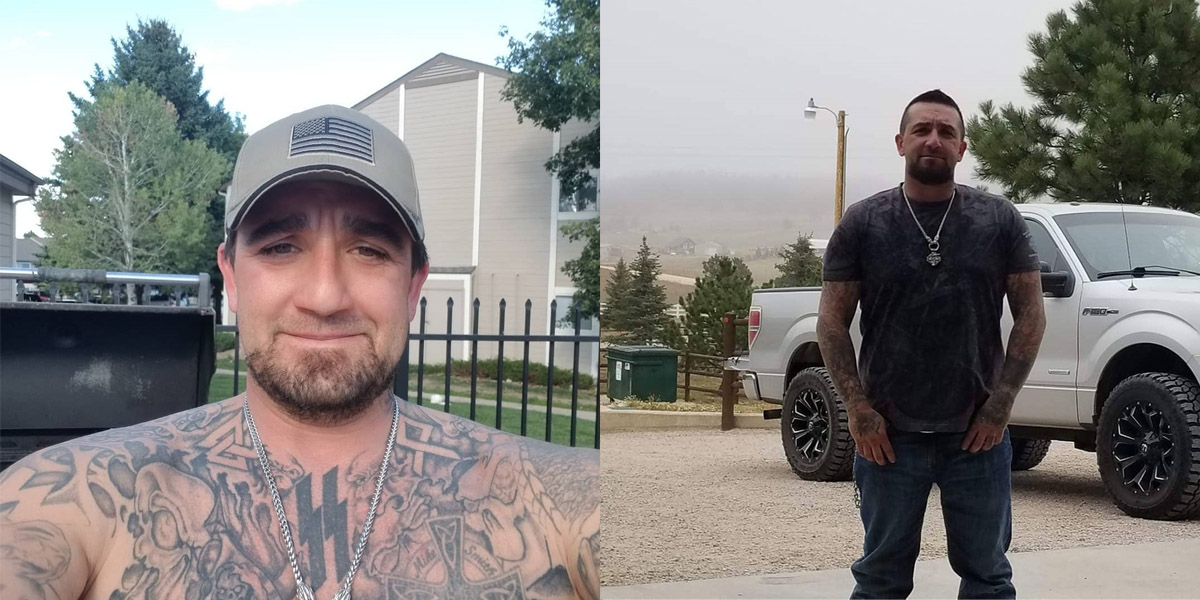 John Smith is a neo-Nazi biker and handyman in Colorado Springs who does business under the names Hammers LLC and Hammers, Inc.

Additional information about John Smith can be found here.

John LOVES the neo-Nazi slogan 1488. He loves it so much, it’s his main email handle on his business card and the screen name on his Instagram! Big yikes, John.

John is yet ANOTHER one of those neo-Nazi dorks that tries to disguise his dogshit racism with esoteric viking/pagan symbolism. His Facebook page is just a dumpsterfull of this kind of crap: 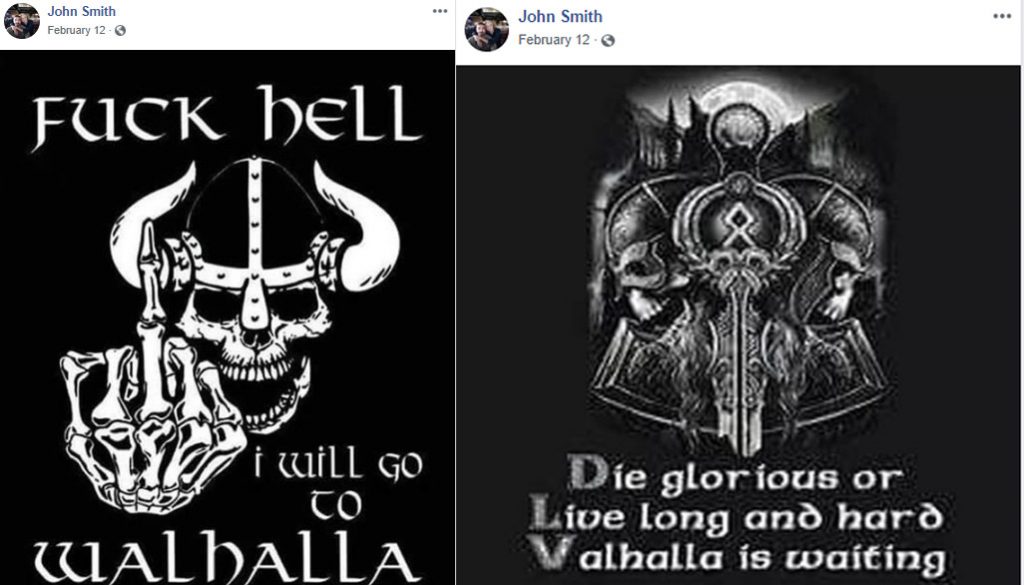 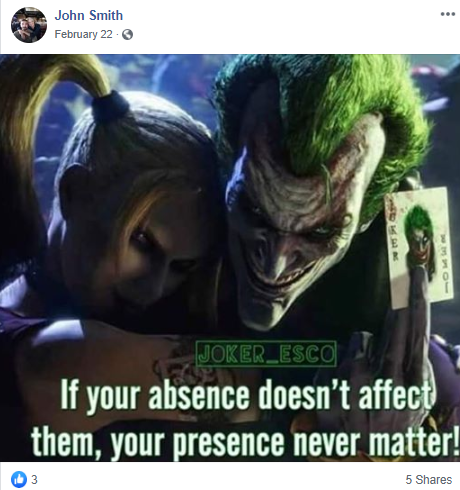 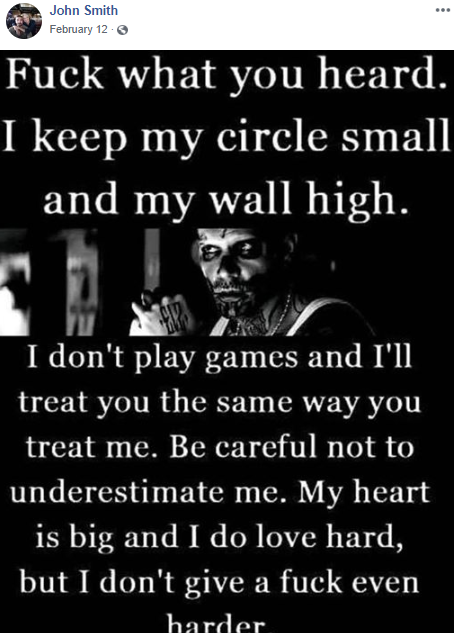 John works as a handyman who brilliantly named his company Hammers Inc. Er … maybe it’s HANmers?!? Which is it, John? Personally, we like HANmers because, ya know, spelling is hard. 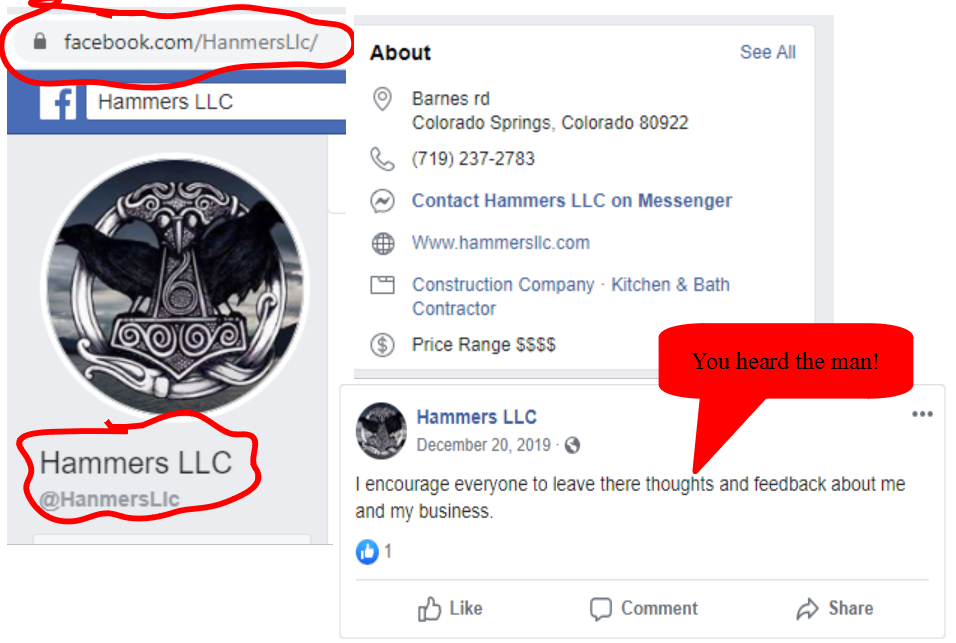 Feel free to leave your thoughts and feedback about John and his business.

If you still think you’d like John to do some construction/handyman work for you, all we can say is, “Good luck getting a permit” – because as far as we can tell, he doesn’t have a license. Colorado’s just chock-full of white-supremacist construction hacks.

Be sure to ask him for the Nazi Buddy discount, though! After all, you’re his kin, right?

Really, who wouldn’t want to give this guy money? Just look at his company website’s portfolio: 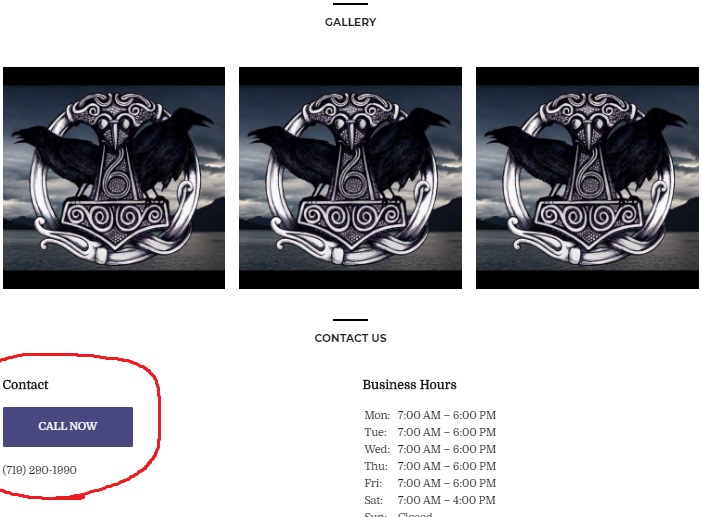 Or is it this number?

Pretty sure it’s that one, actually.

Oh, and what would a neo-Nazi profile be without a “blood and honour” reference?

Apparently those beliefs include the idea that “punching b—— in the face” is a good thing to do. 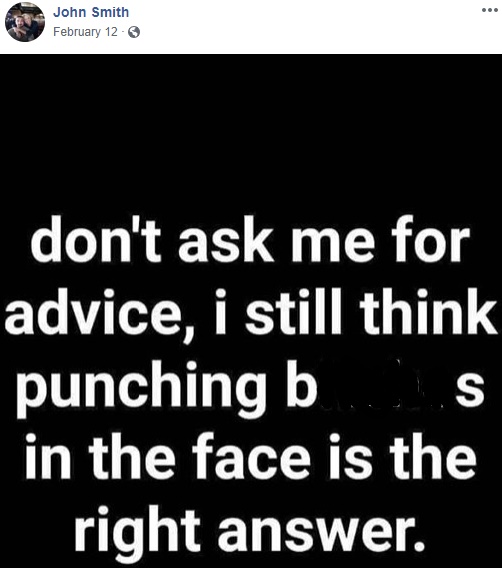 And like all Certified Badasses™, John has a Guy Fieri flame-enhanced button-down shirt. 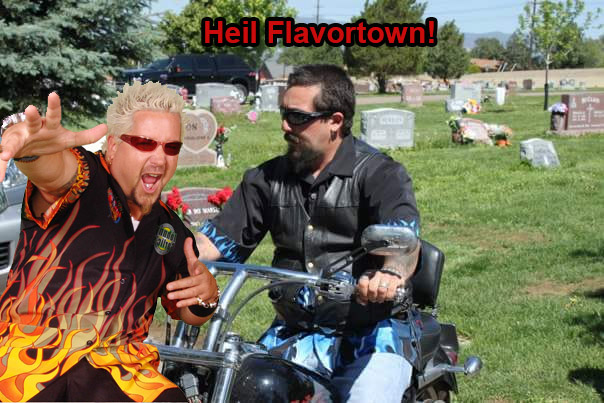