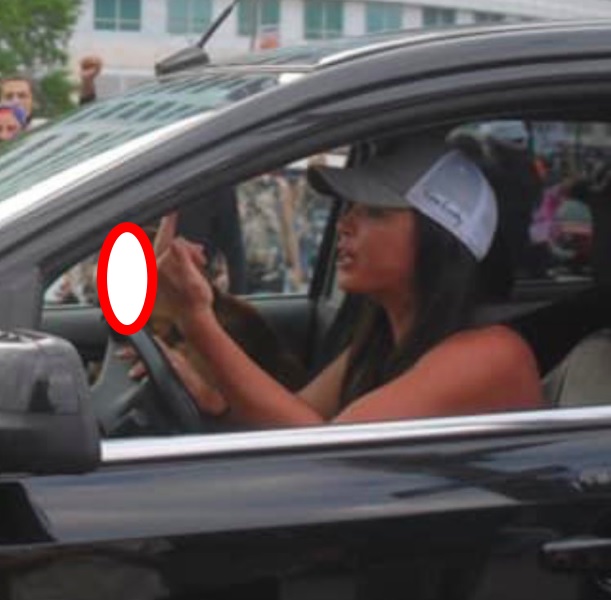 Thank you Long Beach Antifa and Northern Colorado Mutual Aid and Defense for contributing to this article.

On Thursday, May 28, 2020, protesters in Denver, Colorado, held a solidarity rally for the anti-police protests in Minneapolis, Minnesota, following the killing of George Floyd by a police officer.

Additional information about Jennifer Watson can be found here.

Downtown denver. Some girl turned around to run this guy over #GeorgeFloyd #icantbreathe #downtowndenver #denver pic.twitter.com/eirohGGPr5

As seen in the clip above, Jennifer Watson, 37, of Denver Colorado, drove her car, a 2014 Ford Edge, through a crowd of protesters blocking Broadway.

Though her reasons for doing so are unknown, and people may panic in times of stress, rather than continuing straight, Watson swerves her car right across multiple lanes to hit a protester a second time. 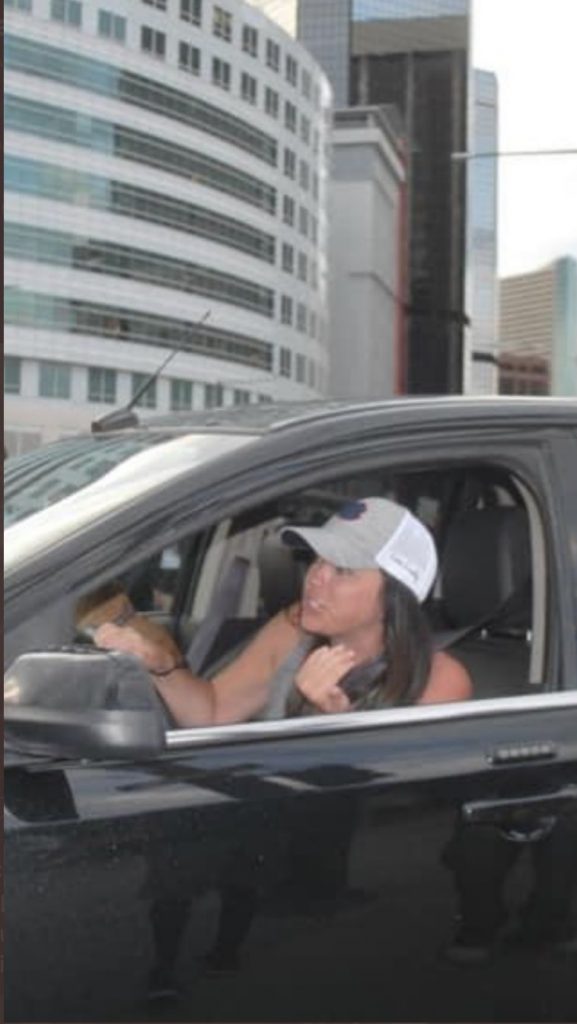 Protesters on the ground took the above photos of Watson behind the wheel of her 2014 Ford Edge.

After the incident, Watson was identified by her license plate, and researchers quickly found her business via public corporate records, and her social media. 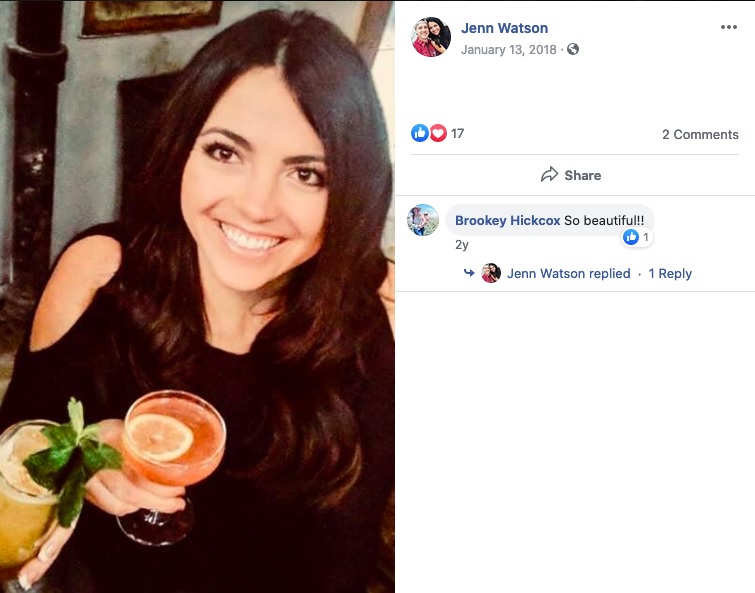 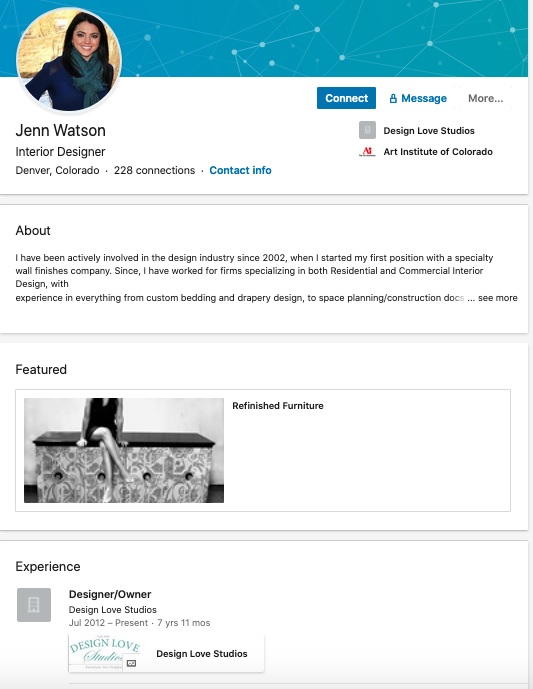 Watson is the owner-operator at Design Love Studios, which she rebranded in May 2020 as JP Watson Interiors, an interior design firm. We recommend that our readers not patronize her business, and inform their friends about her behavior.

According to the Allie Sutula, the admin of the “We support Jenn Watson” Facebook group, Denver Police said they would have run those protesters over as well. 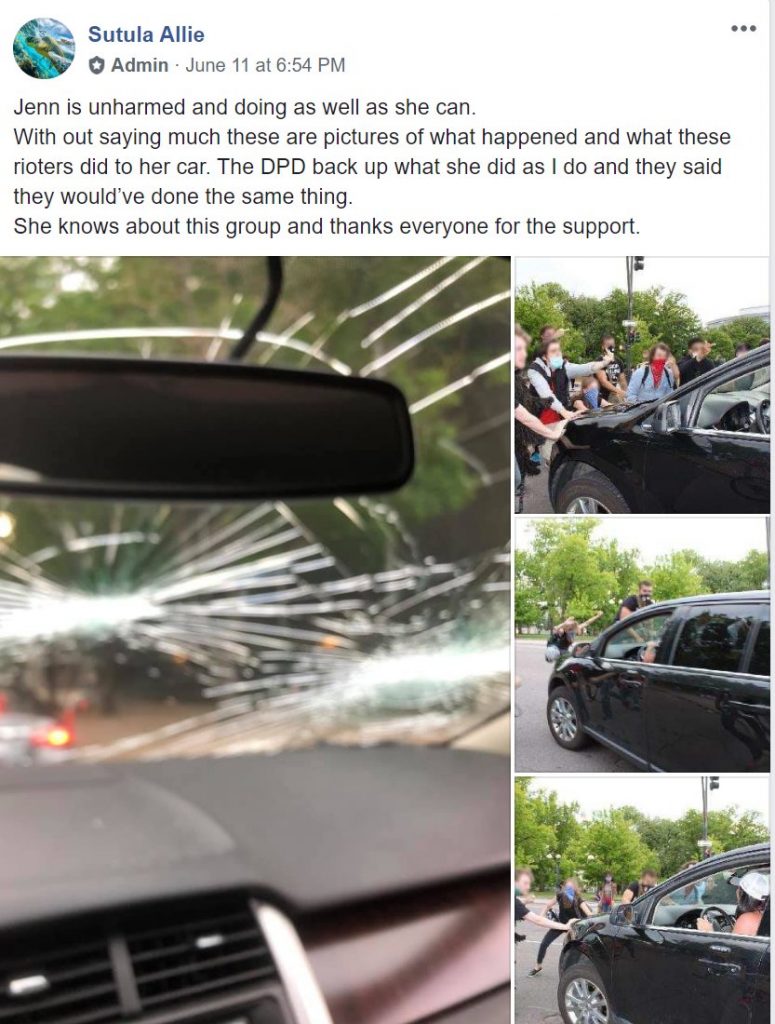 Samantha Bowers Koch, the GOP candidate for Colorado House District 1 is one of the moderators of the group. 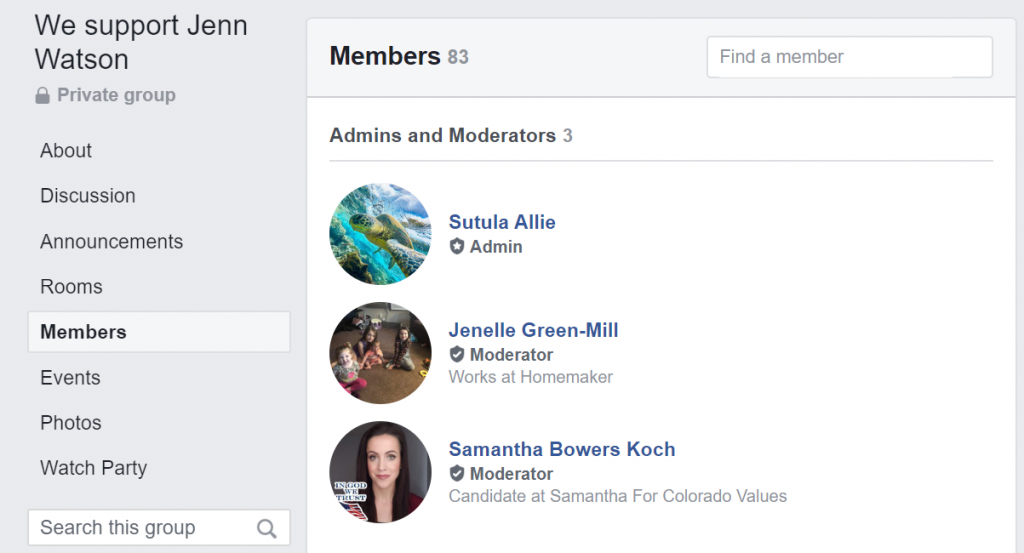 The other moderator, Jenelle Green-Mill, is deeply invested in the Pizzagate conspiracy theory. 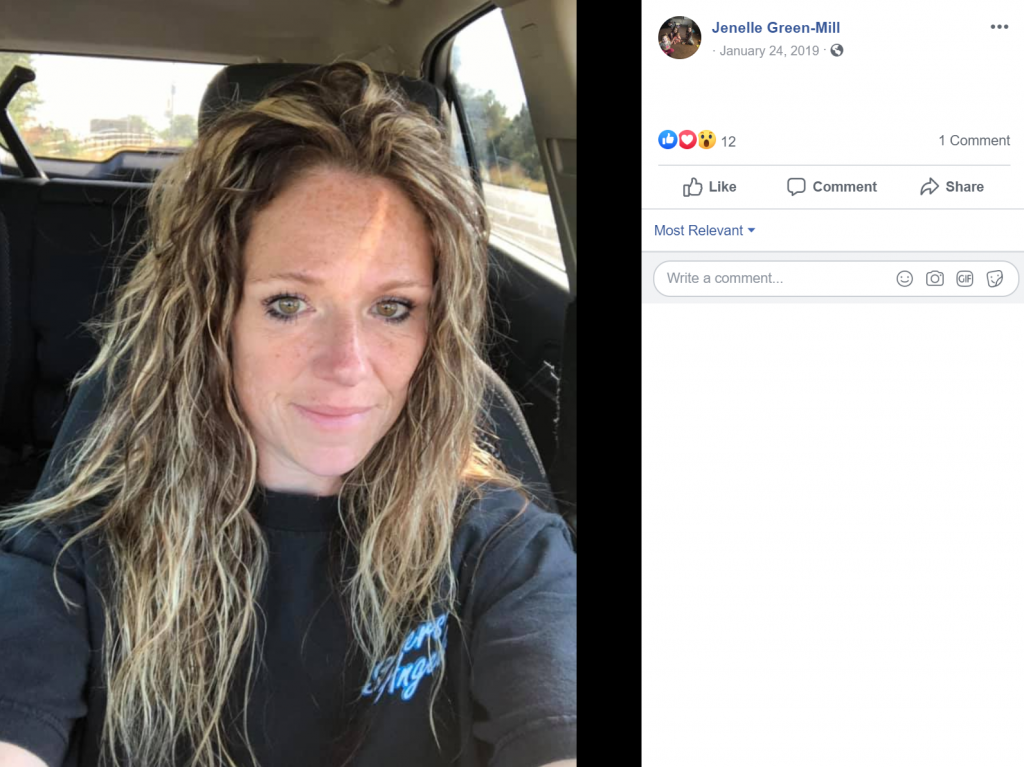 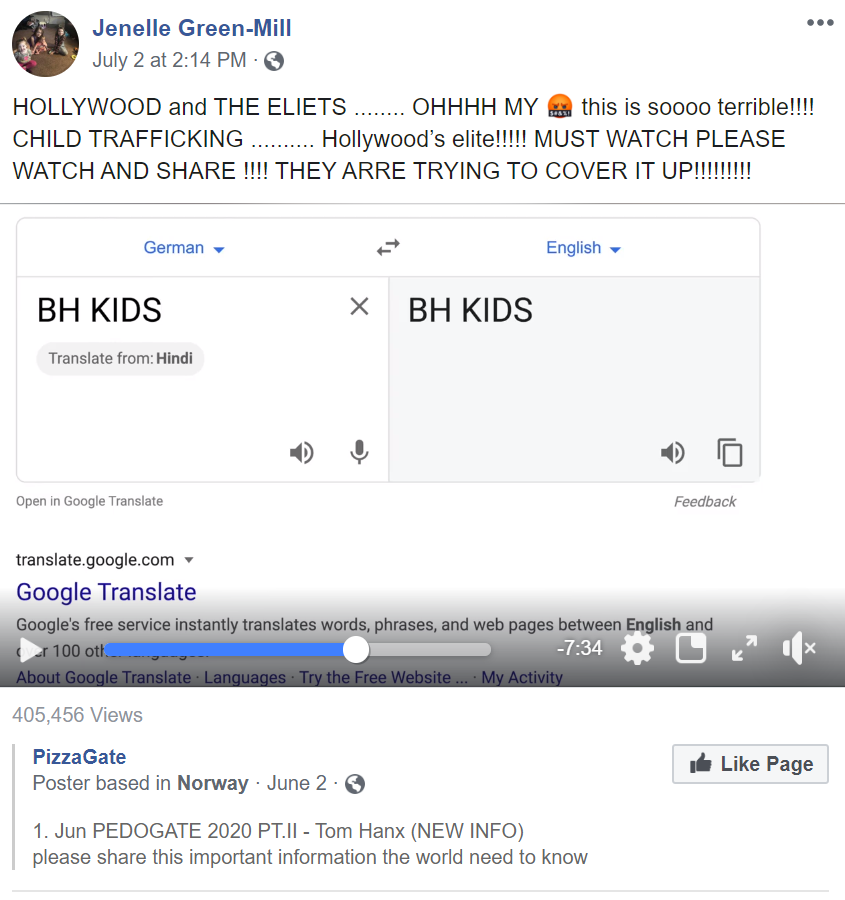