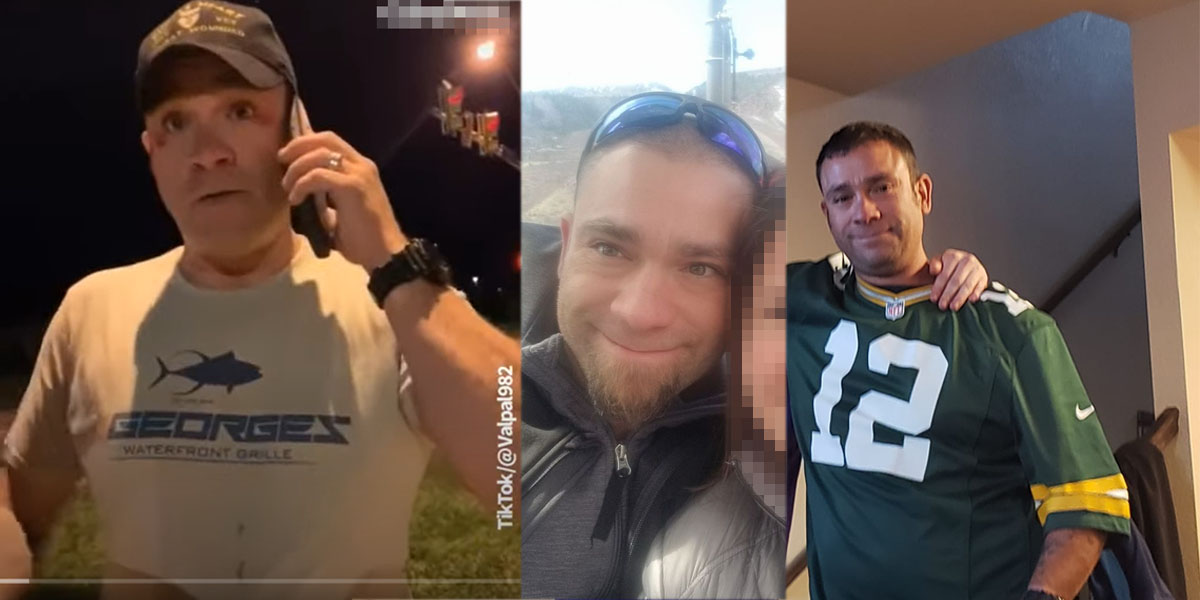 Travis Ovid Eastburn is a 43 year old ex-Marine living in Fort Collins, Colorado, whose ‘Karen’-ness was recently put on display when he called Fort Collins PD to suppress the free speech of two young people who were quietly holding signs advocating that Black Lives Matter.

The unedited version of this video includes Travis’ personal information from the man’s mouth himself. Thanks Travis!

Travis is an ex-Marine. 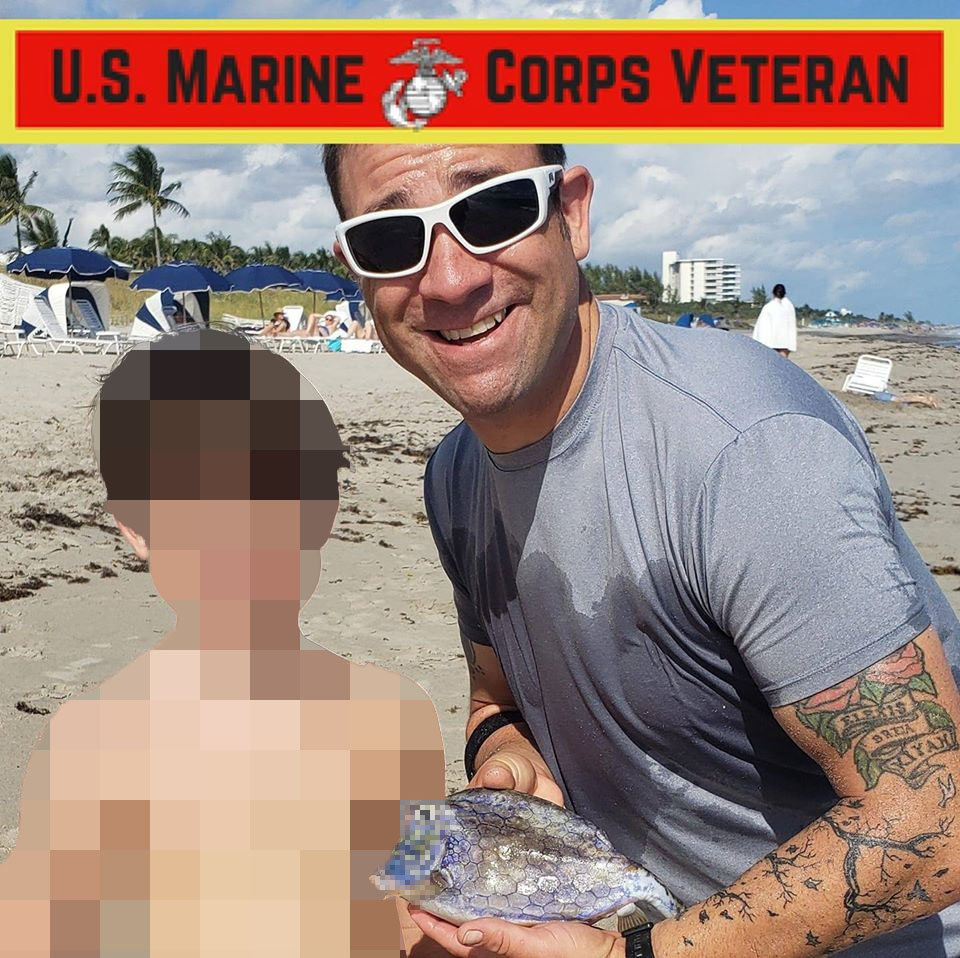 Travis is not the typical chud or Nazi we usually write about here, he is critical of Donald Trump and is not affiliated with the Republican Party. Travis, who weaponized the police against young people fighting for racial justice when it inconvenienced him is the white moderate Martin Luther King Jr. warned us about.