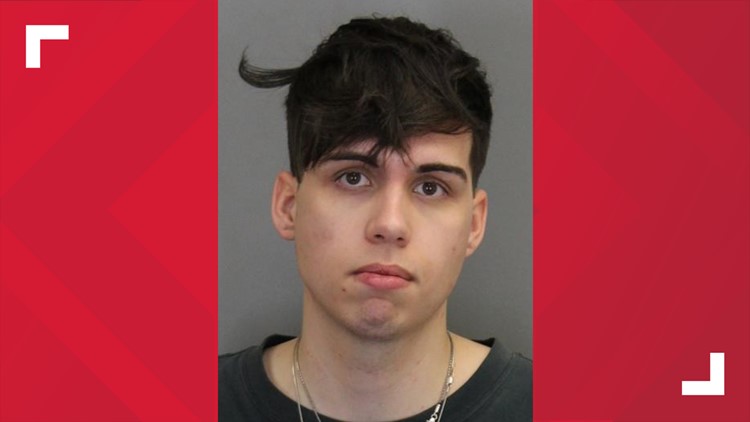 This release was brought to you in part by the fine folks at Rocky Mountain Antifa.

Sam is definitely still a Nazi: 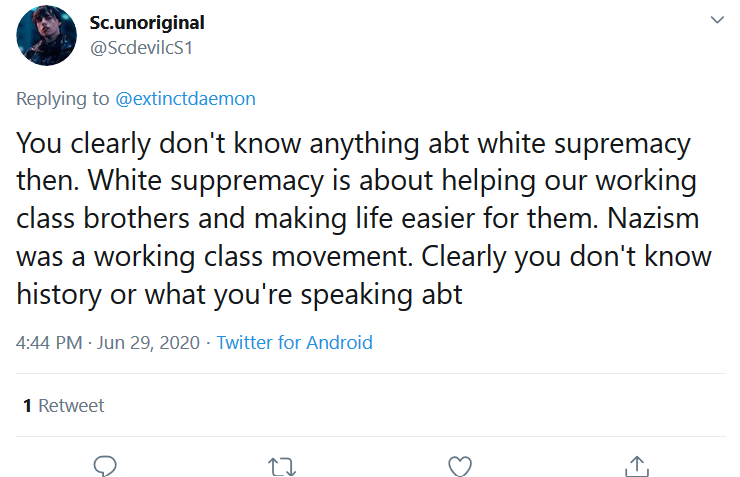 UPDATE: Samuel Cordova has pleaded GUILTY to a bias motivated crime in this case. It’s a misdemeanor. Will be on probation with routine drug testing. Avoids jail. #9NEWS https://t.co/P7RjjdDNCL

Many of y’all probably heard the recent news that queer friendly businesses on Broadway in downtown Denver have been targeted by the white supremacist hate group Patriot Front.

The assailant was arrested later that week when he tried to hit Denver for a third time, this time getting chased off while trying to spray paint the window of BookBar while it hosted at Drag Queen Story Hour event at the end of Pride Month. 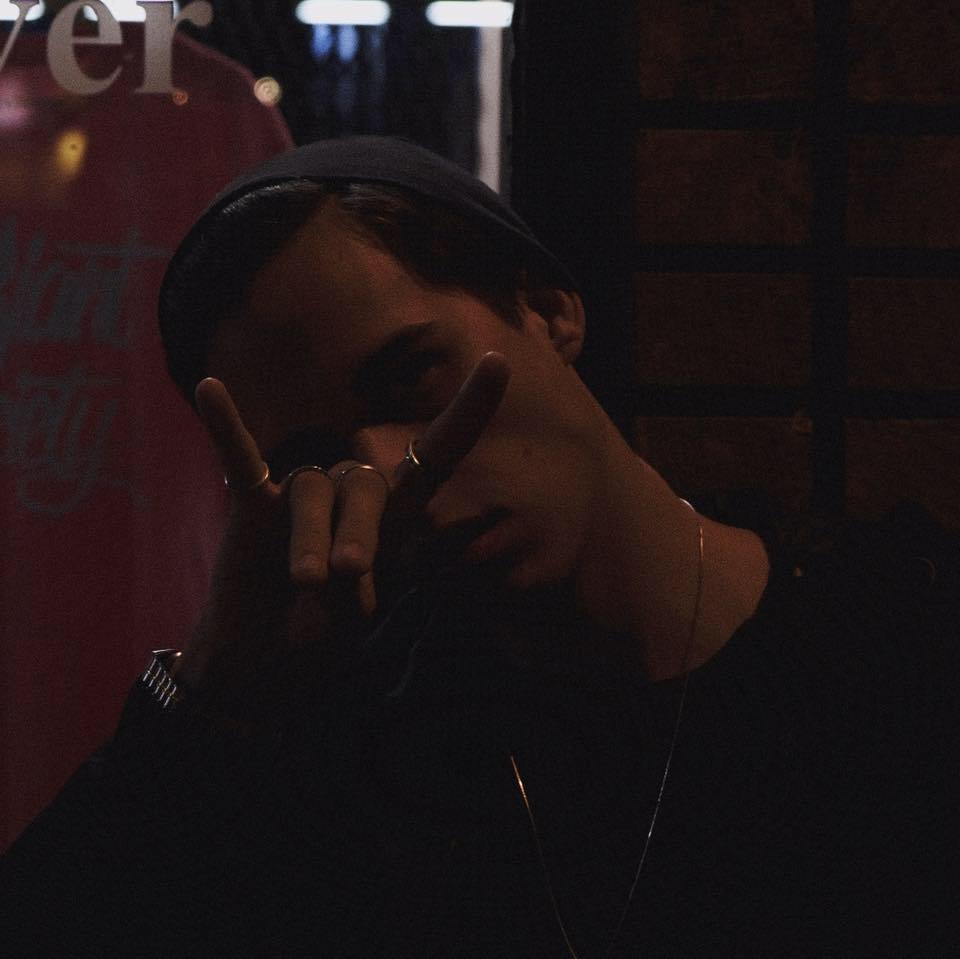 These same Patriot Front stickers first showed up in the area around April and were taken down an anti-fascist who was stabbed five times in the near-fatal incident. The attacker, Santi Martinez (who is not believed to be a member of Patriot Front), was not charged with any crimes.

It is very likely that Samuel Cordova is the Patriot Front member who put up the stickers that nearly killed C, the wounded anti-fascist.

Samuel Cordova is a 20 year old man who lives with his parents in Lakewood, Colorado while attending MSU. Samuel is a wannabe streetwear designer with ties to the hip-hop scene in Denver.

Identifying Samuel was easy, we just took a look at his arrest record and then found his public Facebook page thanks to his piss poor OpSec.

Samuel Cordova is also a gun owner. This is a troublesome revelation, as Patriot Front is most notably remembered for it’s involvement in the murder of Heather Heyer in Charlottesville, which occurred when the group was still organizing under the name Vanguard America.

Samuel Cordova is also a lifestyle Anarchist; he likes the aesthetics of Anarchism but isn’t down with the politics. Cute. 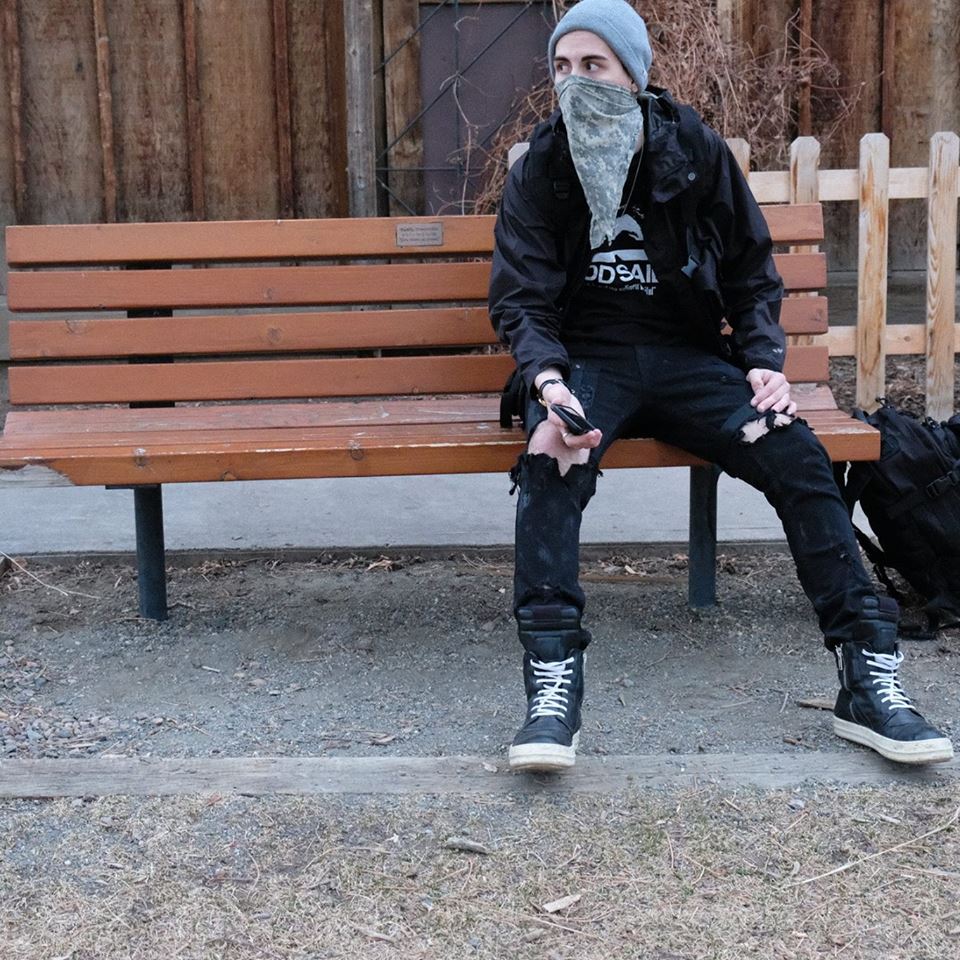 When we said “we will find you“, we weren’t lying. We’re better at this than you.

Samuel Cordova was the subject a 9 News investigation on hate in Colorado after he was seen with neo-Nazis at an anti-LGBT protest outside of Mile High Comics. 9 News’ investigation revealed that Cordova explicitly targeted the event because “there would be gay rights activists associated with Antifa at the book store”

Cordova also attended an ANSWER Coalition/PSL No War with Iran demonstration at Denver’s capital with more or less the same group of Traditionalist Workers Party fascists on 1/25/20.