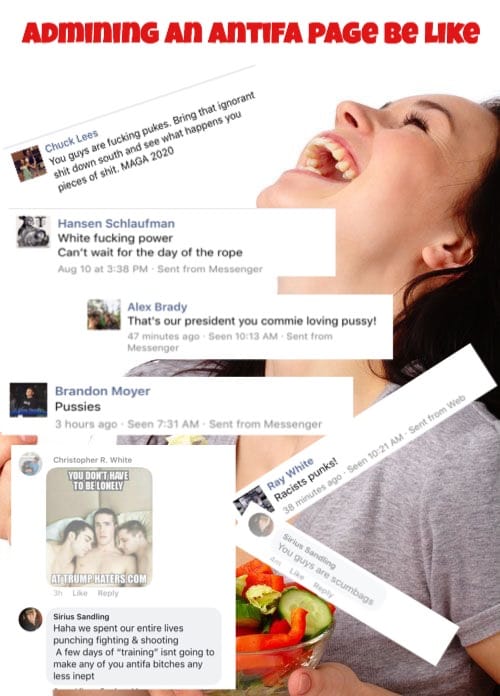 So in the last 24 hours our Facebook page has been flooded by reactionary trolls. They have let us know in no uncertain terms their feelings towards immigrants, the LGBTQ+ community, and women. They are hateful, small-minded folks who think they are somehow hurting our feelings with their bullshit. Their nonsense is total projection. They insult us for being weak, effeminate, queers (which, yea, is true, we’re a bunch of LGBTQ+ people and most of us are sassy bottoms), and call us “keyboard warriors” but the fact is we have been kicking ass in Colorado for over two years now, and we’re not fucking going anywhere.

They’re all probably riled up over our recent post about Zach Lightner and Shane Reeves. They have been posting the usual alt-right rhetoric on our page: we’re the real fascists, Nazis aren’t real, we all live in our mom’s basement, blahblahblah. It’s surreal how disconnected from reality all these people are. 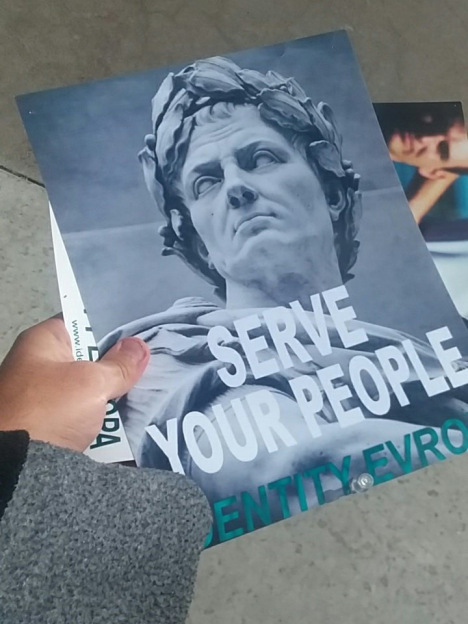 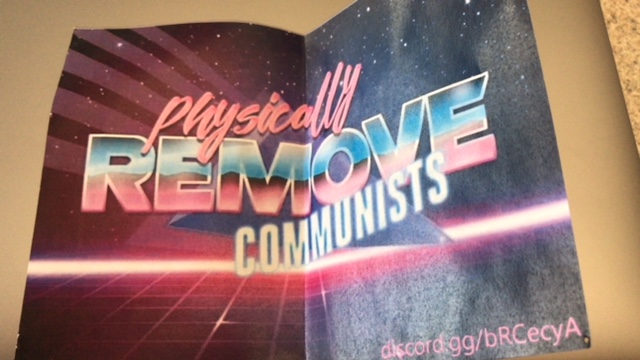 These flyers showed up on the UCCS campus last spring. Identity Evropa are a well known hate group who participated in Unite The Right and has a reputation for harassing college professors. Shortly after the Identity Evropa posters showed up some generic anticom-style posters showed up on campus with a discord link. Following the Torch Points of Unity, we went were they went. It was a kind of experiment. Our hypothesis was that the “physically remove communists” rhetoric is almost always a cover for Nazi bullshit. What did we discover?

So yea, the dude posting anti-com posters is a fucking Nazi. Who would have guessed? 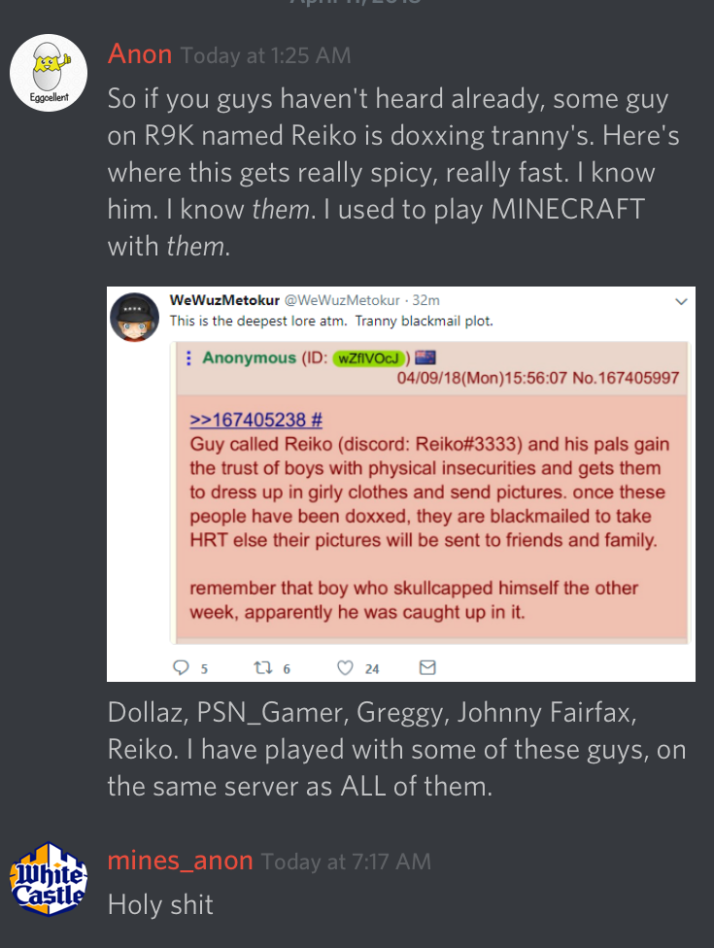 So this is where I lost my stomach for this chat. It was a vague message with uncorroborated details but Nazis using Minecraft servers to essentially force-femme boys is abhorrent on a level that I can’t handle. Literally everything the far-right says about the left is projection.

Shortly after we left the discord chat Patriot Front and Identity Evropa started ramping up propaganda campaigns, including dropping this dumbass banner on the I-25/Baptist Rd. Overpass in Monument. We tore it the fuck down ASAP, then we used it to raise over $800 for the Colorado Immigrant Rights Coalition. Fuck you, Nazis. 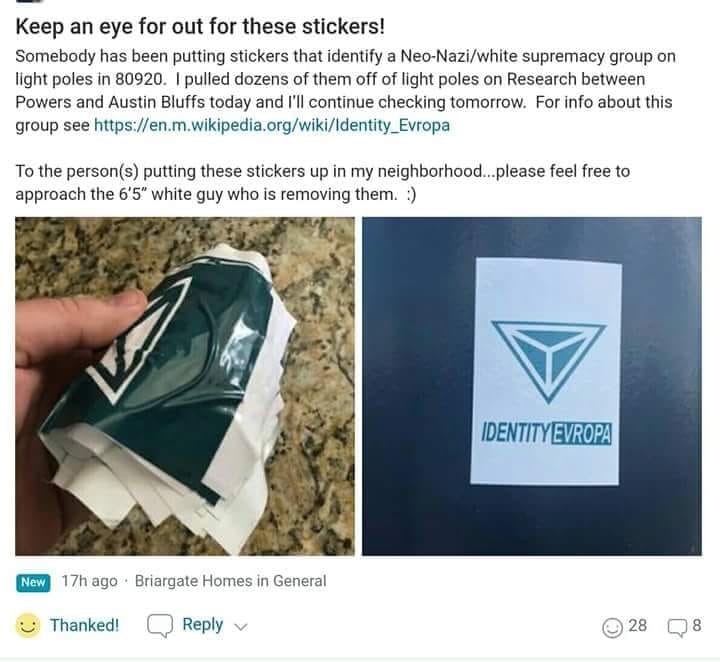 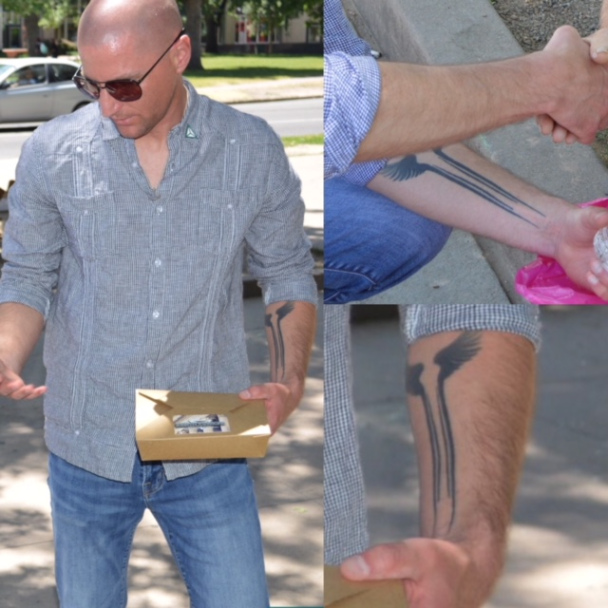 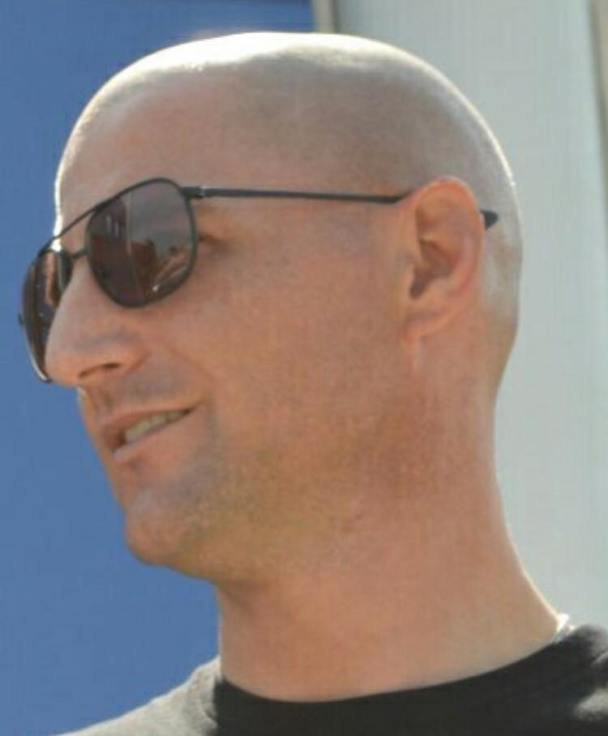 This guy is one of the main organizers for Identity Evropa. He seems to stick to the Denver Metro area.

We have identified the bald guy as Master Sergeant Cory Reeves, and the cargo shorts guy as Jeremy Riesberg

It is hard to tell from the photo but the guy with him might be A.J. Bell from Colorado Springs. 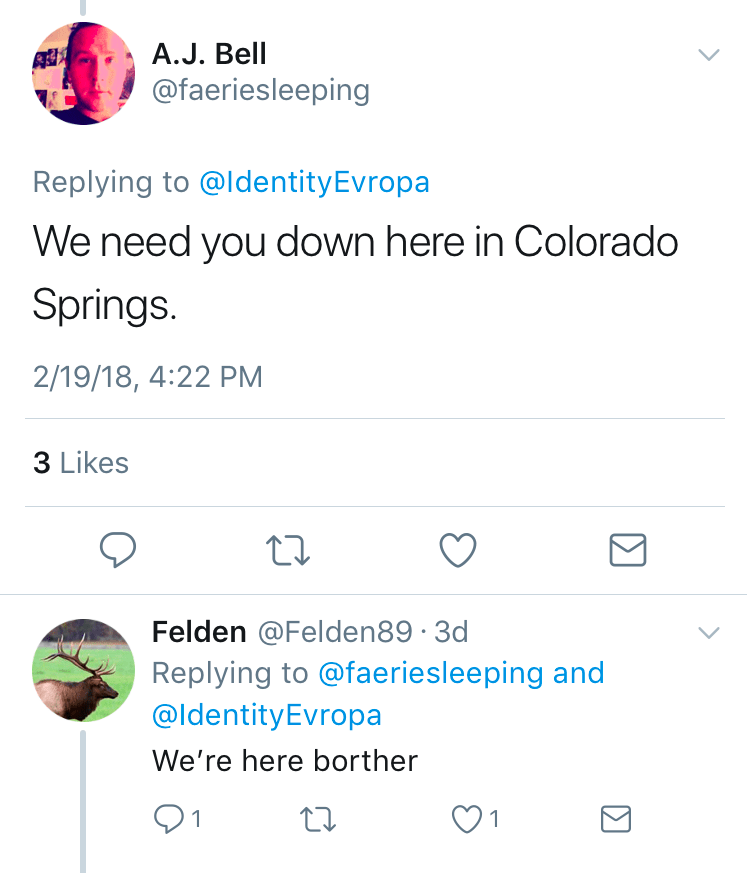 Bell has a smashwords account where he wrote some very… interesting stuff. A weird melange of men’s rights rhetoric and pretentious prose with some major egg vibes (stop being a Nazi and go read “Nevada”).