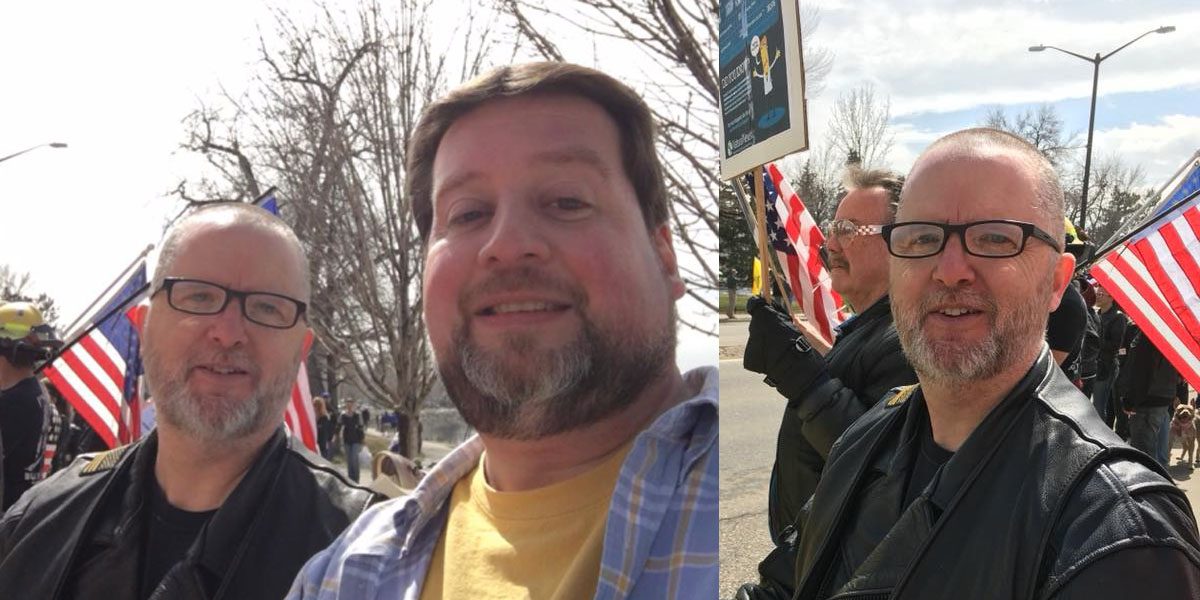 Louis Huey, like the crowd of boomer-conservatives he panders to, is not one to let an opportunity to play the victim pass him by. He has been telling his online friends some WILD stories about us.

Look, we wrote an article about Huey’s involvement in far-right politics here in Colorado. While he may take exception to our tone, or the fact that it is this page’s stated position that his actions are pretty shitty, everything we published was accurate. And no, no one associated with this page has done anything to Huey’s precious “personal property.” We didn’t even put up flyers. Huey can’t handle Antifa Supersoldiers on their lowest intensity setting.

Huey isn’t the only one soiling his dedicates over our expose. We received this email a few days ago:

The redacted section is the personal information of local activist who is in no way, shape, or form connected to us. The alt-right isn’t nearly as invested in the accuracy of their information as we are. Sad!

Huntwork, in addition to his role of founder of the racist and homophobic meme-dumps Patriot Brigade – CO and MAGA Trump – CO, is an active advocate for 2nd Amendment Rights.

It appears we struck a chord with our mention of the admins of his group. “Ms. Ollivier, Ms. Ogden, Ms. Ingram, Mr. Adams, Mr. Huntwork, and Mr. Degroote” are behind some pretty heinous content in Huntwork’s facebook groups. 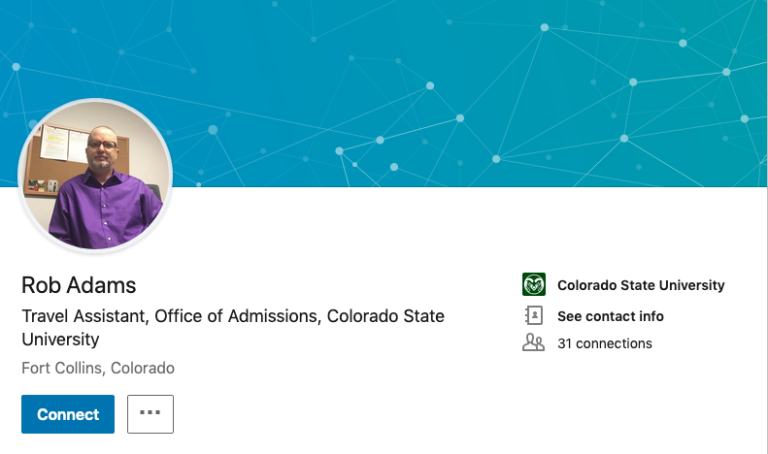 Colorado State University has recently come under fire for claims that it discriminates against students of color. They also host Nazis and Nazi-enablers. Here are some choice comments from one their employees in the admissions office:

As much as these folks want to pretend they are “very fine people,” their activities show them to be small-minded, hateful assholes who want to talk hard online and bully children at Drag Queen Story Hour.