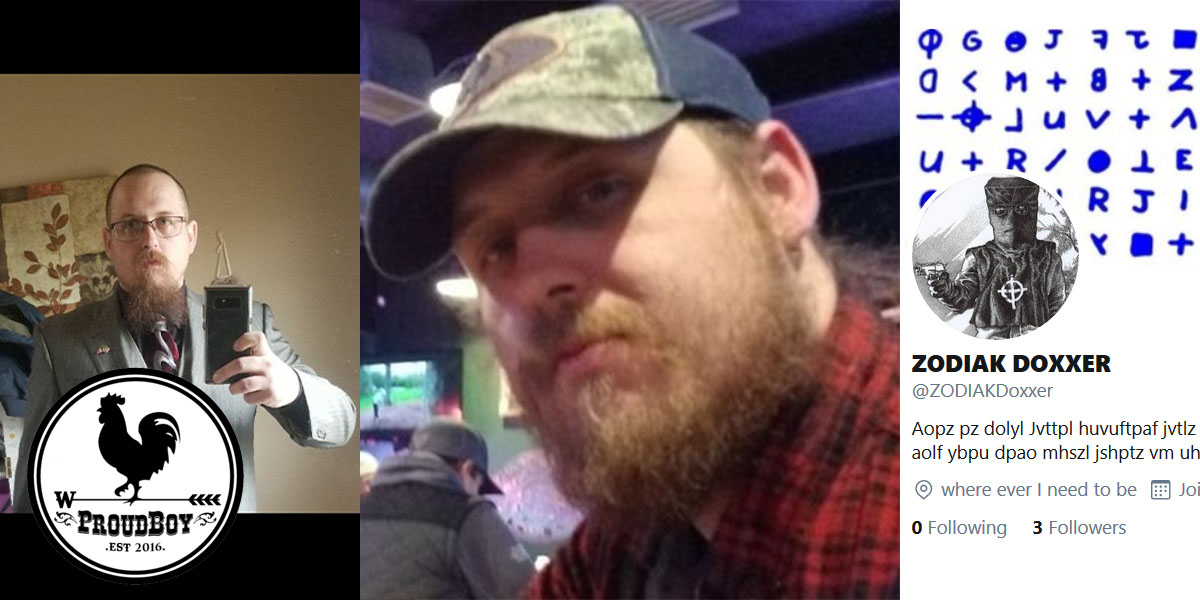 Thank you to SWOantifascists, South East Anti-Racist Action, and the anonymous tips for contributing to this release.

DJ has been terminated from Collins Aerospace.

Fuck Around and Find Out

Dean Daniel Van Zandt Jr. came on our radar after when he began posting doxx’s of alleged anti-fascists. When we reached out to those targeted, we found that his intelligence was very far off, usually linking things together because of one or two small correlations. Dean even went so far as to link an anonymous anti-fascist Twitter account to a woman named Rosa because the Twitter account’s name was Rosa (which is essentially the leftist equivalent of John Doe)

Like we’ve said before though, the inaccuracy of fascist doxx’s is a function.

It doesn't matter if they get it wrong. They're still terrorizing someone who probably doesn't like them/has an identity they hate and it weaponizes our empathy as leverage to make us stop exposing them and disrupting their organizing.
The inaccuracy of fash doxing is a function. https://t.co/hpPulo0KN5

Dean has used several Twitter accounts to disseminate these doxx’s but ran up against the wall of the right’s woefully bad infrastructure for distributing this sort of information and him not knowing Twitter’s terms of service.

However, @BackwoodHeathen didn’t always look this way. Here is an earlier version on this account that states that Dean is an “Asatruar” and that he does not “feel guilt of [his] race or thier culture.” Ásatrú is a Norse neopagan religion that has been largely hijacked by white supremacists who want to feel like epic Vikings. 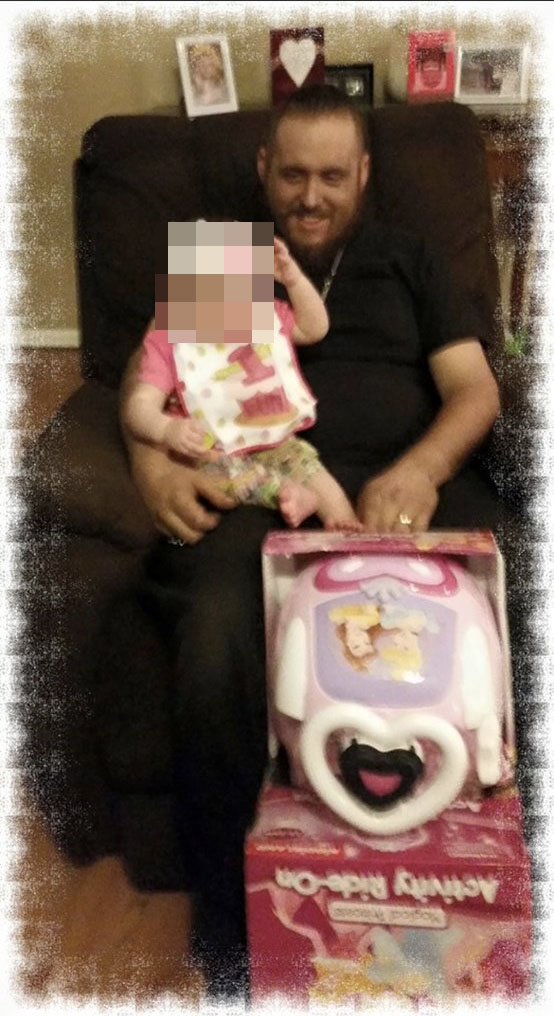 The gibberish on this page is based on the Zodiac Killer who mailed notes about himself and his murders that were written in codes called ciphers to newspapers. Most of the Zodiac Killer’s ciphers have not been decoded to this day. Dean’s cipher’s however, are technically the simplest cipher’s possible – Caesar’s ciphers, in which each letter is offset by a number. The above cipher is offset by +14 and reads:

Welcome to my Domain, This is where Commie anonymity comes to die For every community they burn for every life they ruin with false claims of nazi I will expose them The commies think they can hide in the crevices of the web and social media that time is over Starting today I will be dropping names family numbers addresses and places of work After all whats good for the goose is good for the gander I will keep posting until all commie sects are fully and thoroughly DOXXED you should have seem this coming and you should have stopped your bullshit but you didnt and now is time for me to rise

Dean Van Zandt Jr. was arrested July of last year on suspicion of second-degree assault-strangulation. He also has charges for criminal harassment, and driving while intoxicated. While Dean is innocent until proven guilty and police should be not be trusted blindly, we feel this is worth noting.

Dean attempted to join the Neo-Nazi organization American Guard at some point last year. It’s unknown whether he became fully initiated or not.

Dean is in good company with his recruit Russell Bergeron. 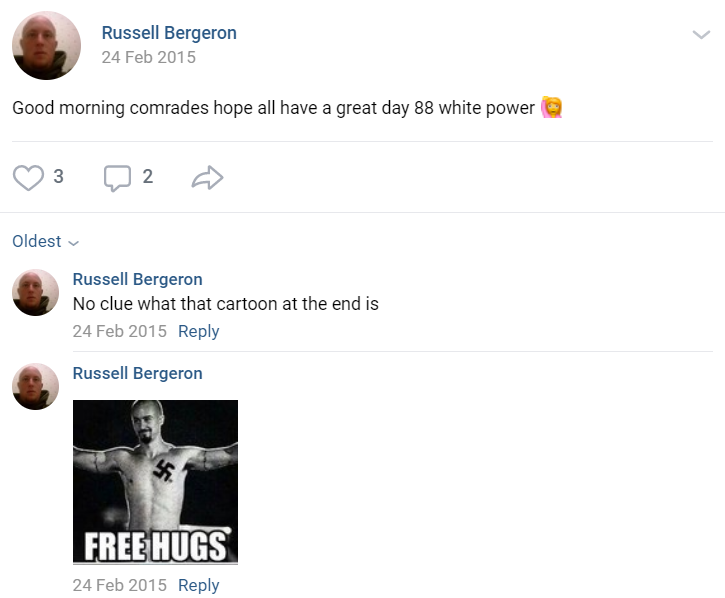 A Danger to the Kink Community

Dean Van Zandt is active in the Southern Colorado Kink community and runs the Kik group chat PuebloBDS under the name Dan Bluetooth. If you know anyone in the kink community, especially in or around Pueblo, please let them know about this danger to the community. 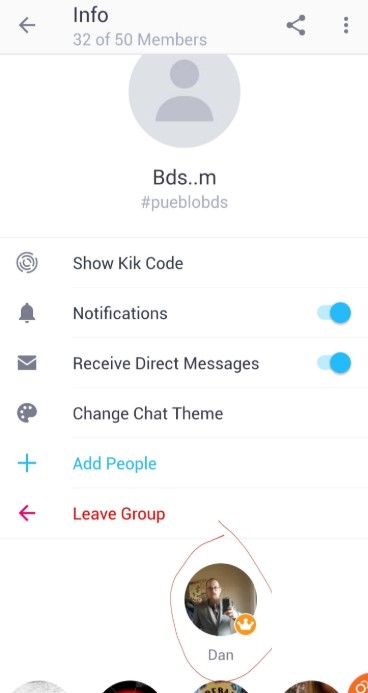 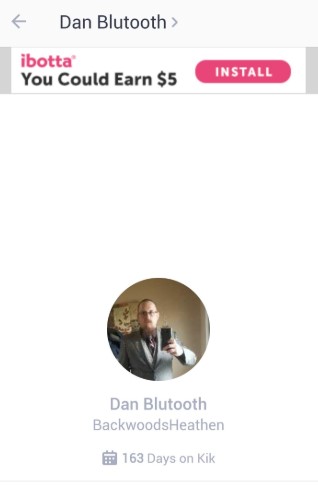 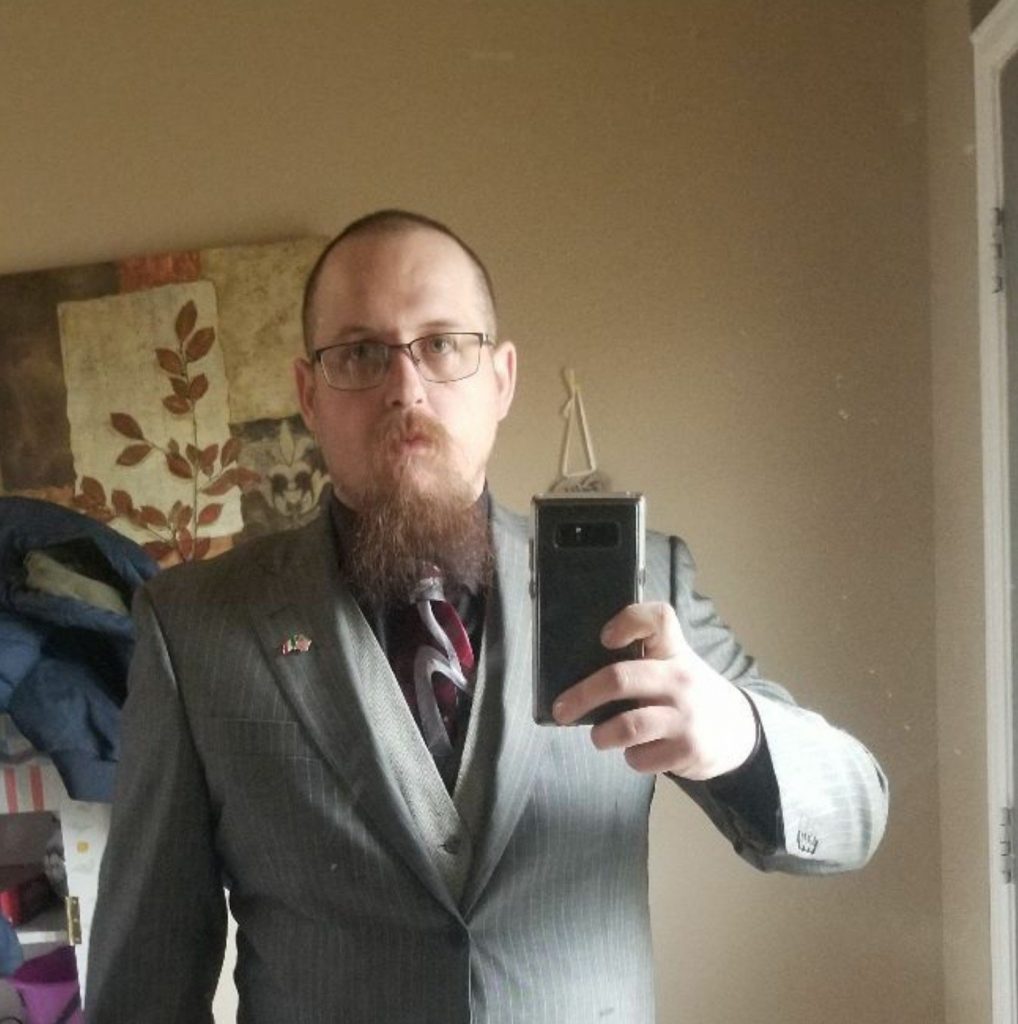 Dean is also on FetLife 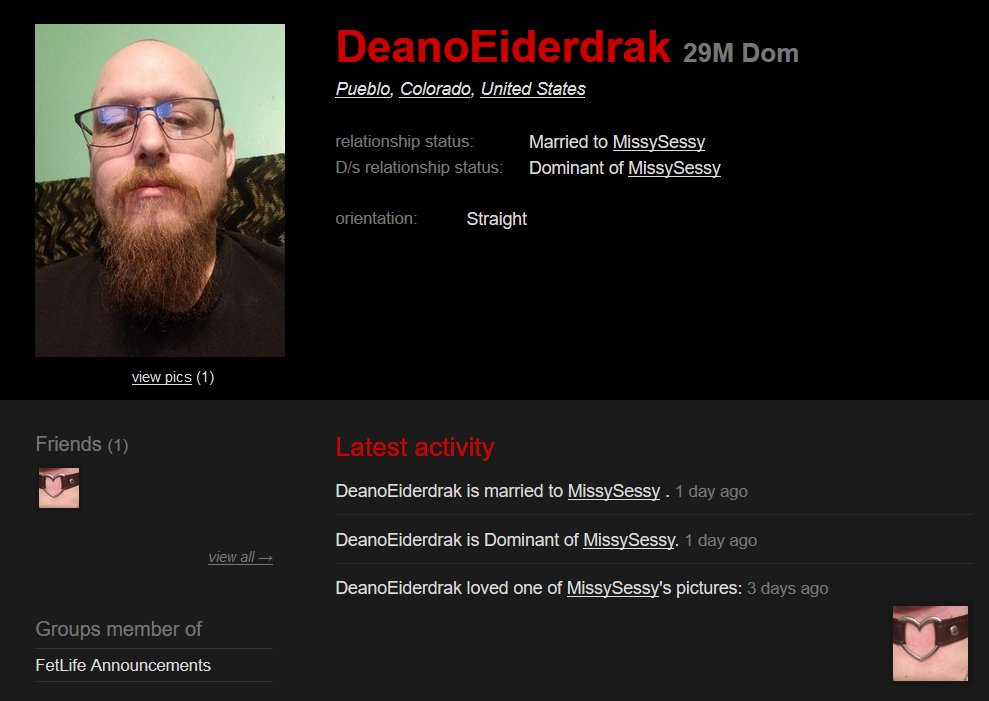 A Boomer at Heart 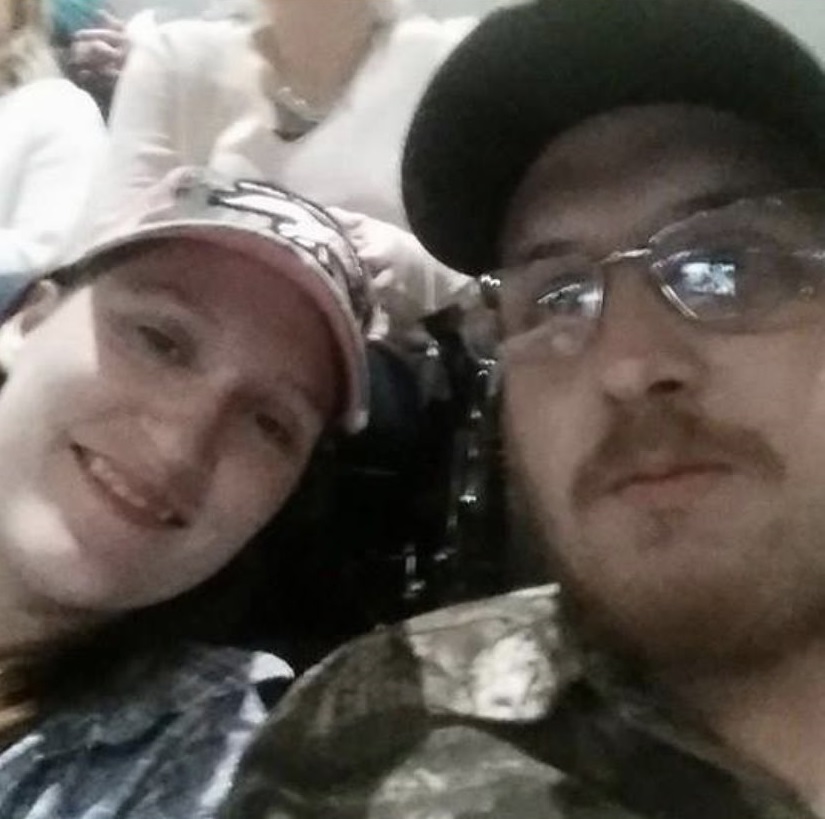 Dean’s other social media was very easy to find. His main Instagram is full of poorly cropped anti-antifa memes.

The symbol on the skull is a Valknut, a symbol connected to Norse mythology that is very frequently used by white supremacist heathens, but not exclusively. 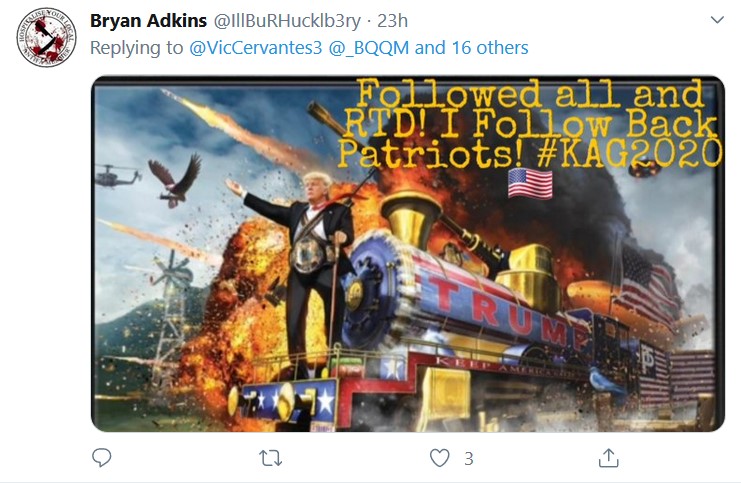 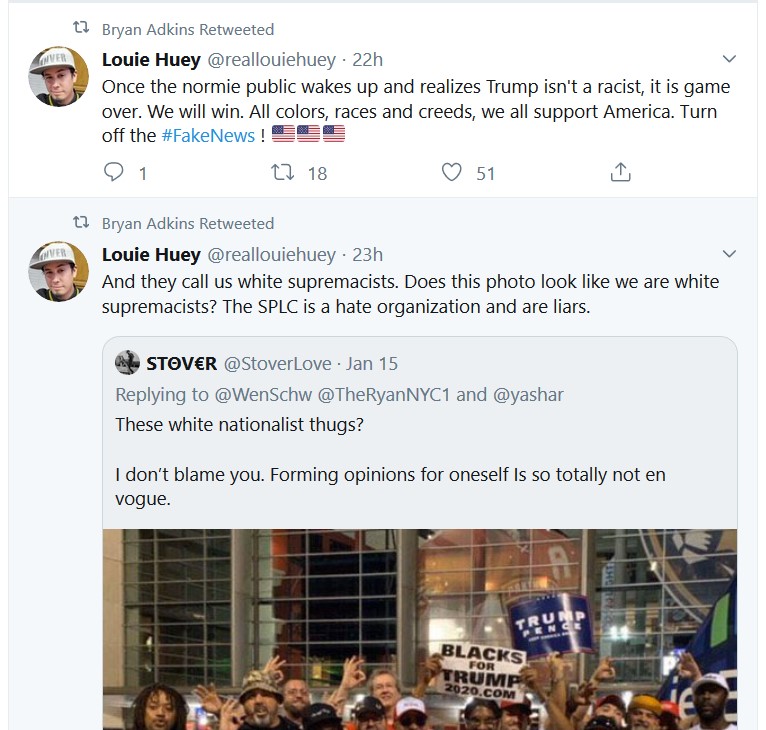 Ya blew it, Dean.

Dean has changed his Twitter handle numerous times since we exposed him. He is currently using the handle @7lives4country. 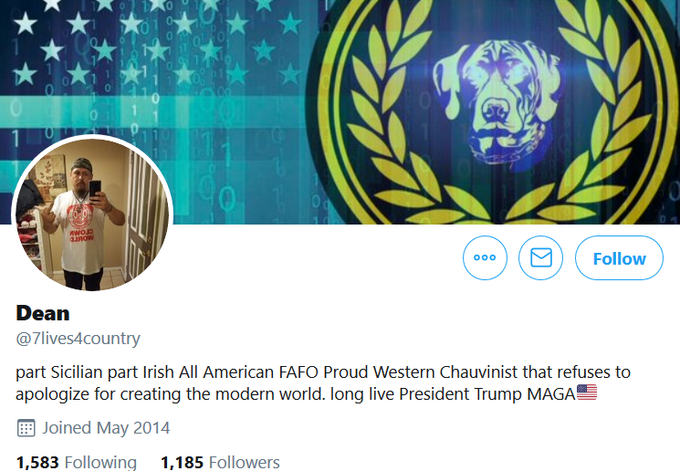 You can use this link to see Dean’s current profile regardless of if he changes his @ or not.