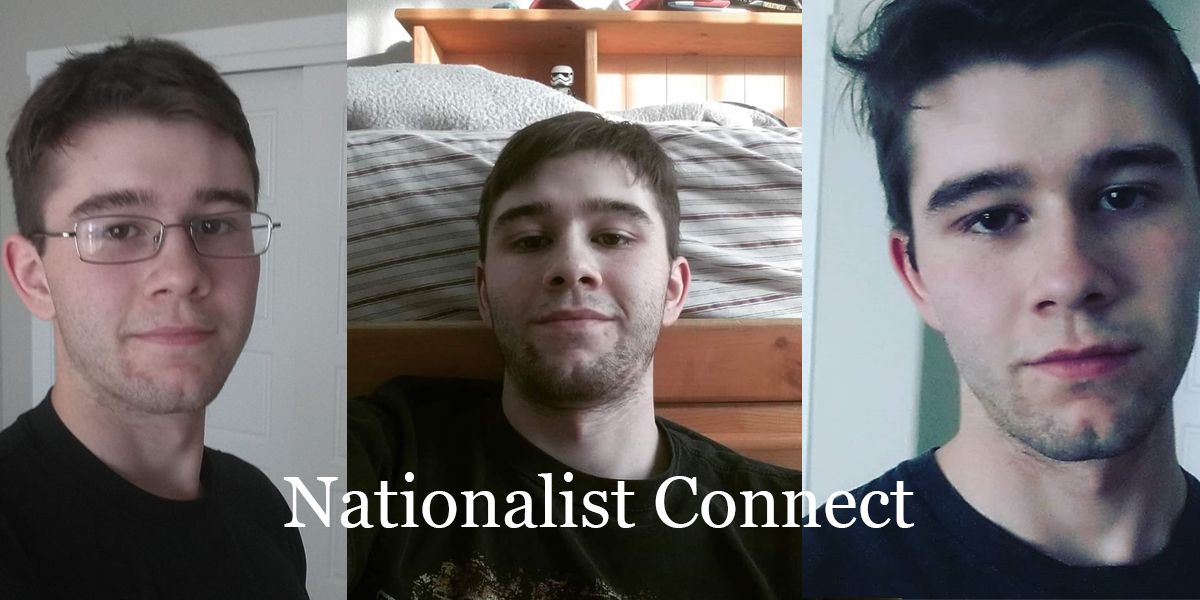 Zachary West is a user of the white supremacist matchmaking service Nationalist Connect created by racist YouTuber Way Of The World. Zachary met Patriot Front member Samuel Cordova via Nationalist Connect, and witnessed Samuel planning and enacting his bias motivated crime against a drag queen story hour event in a Colorado Nationalist Connect chat room that our source infiltrated. Zachary lives with his step father in Pueblo West while working at Papa John’s and studying at ECPI University

Additional information about Zachary West can be found here.

Actions items can be found here.

Zachary West came to our attention when we received a trove of leaked messages from an encrypted Threema group chat setup by white nationalist Chad Kovacs. The members of this chat had all signed up for Nationalist Connect, created by white nationalist YouTuber Way Of The World, whose videos advocate for the creation of a white ethnostate by proud whites.

In this chat, Patriot Front member Samuel Cordova planned his attack on a Drag Queen Story Hour event in Denver, for which he was arrested and charged with a bias motivated crime. US Navy Sailor Alexander Stansbery was also in this chat posting anti-Semitic screeds.

In the Colorado Nationalist Connect groupchat, Zachary goes by the alias Mercifultester, which he also uses for his personal Instagram and Steam accounts. 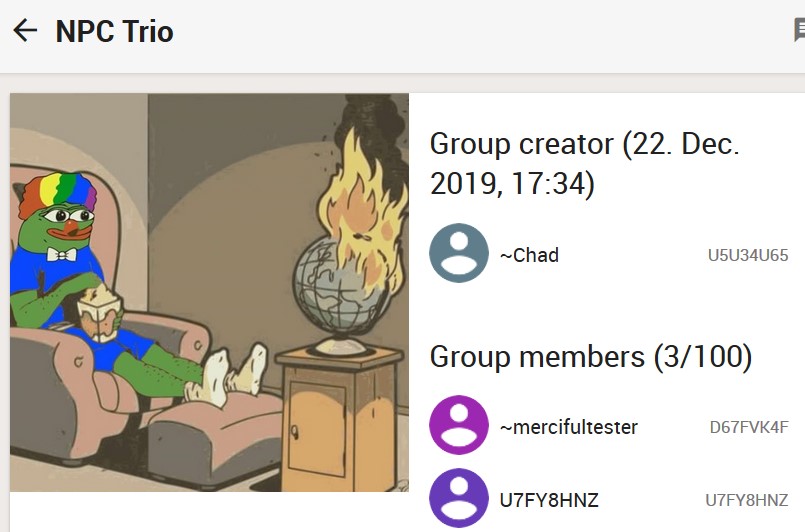 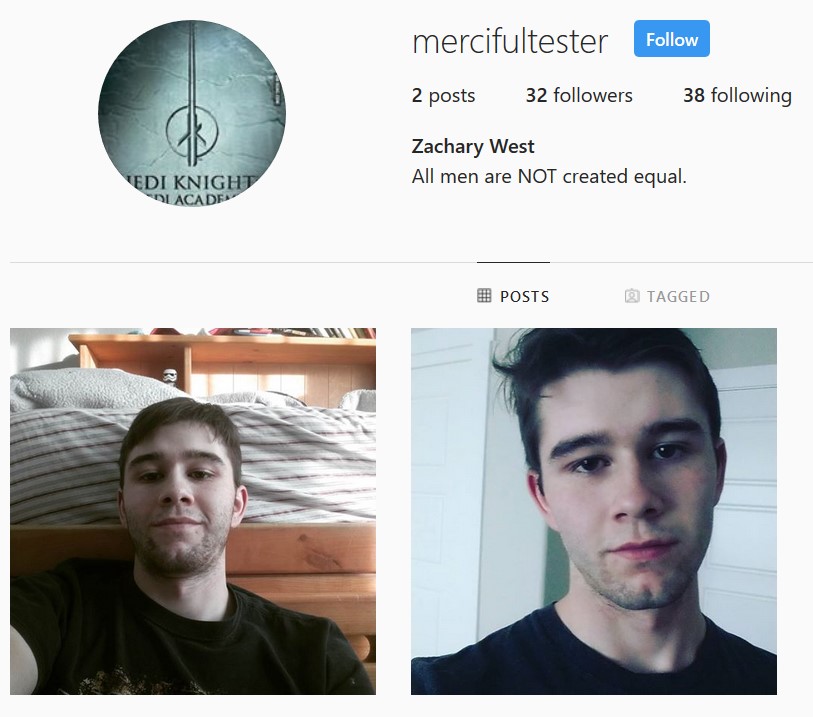 Like any self-respecting national socialist, Zachary is a gamer™. He streams his gaming to his Nazi YouTube channel The Voice of Nationalism. 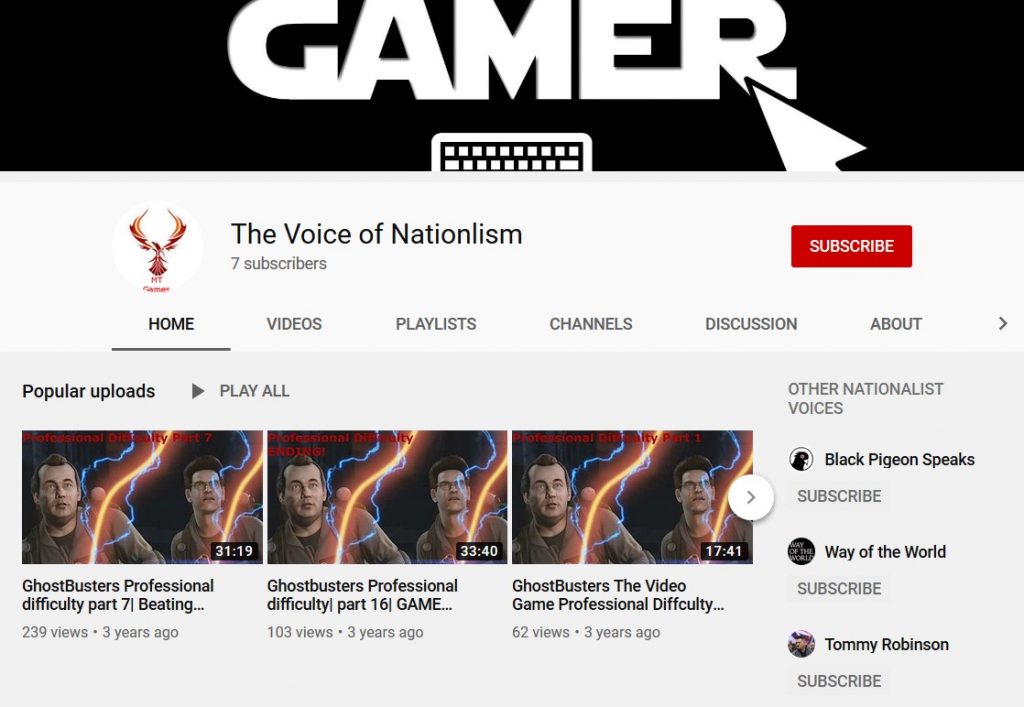 Zach’s YouTube playlists are a mix of gaming videos and fascist propaganda. Here’s a look at his “Nationalism” playlist which features videos of Oswald Mosley, the leader of the British Union of Fascists. 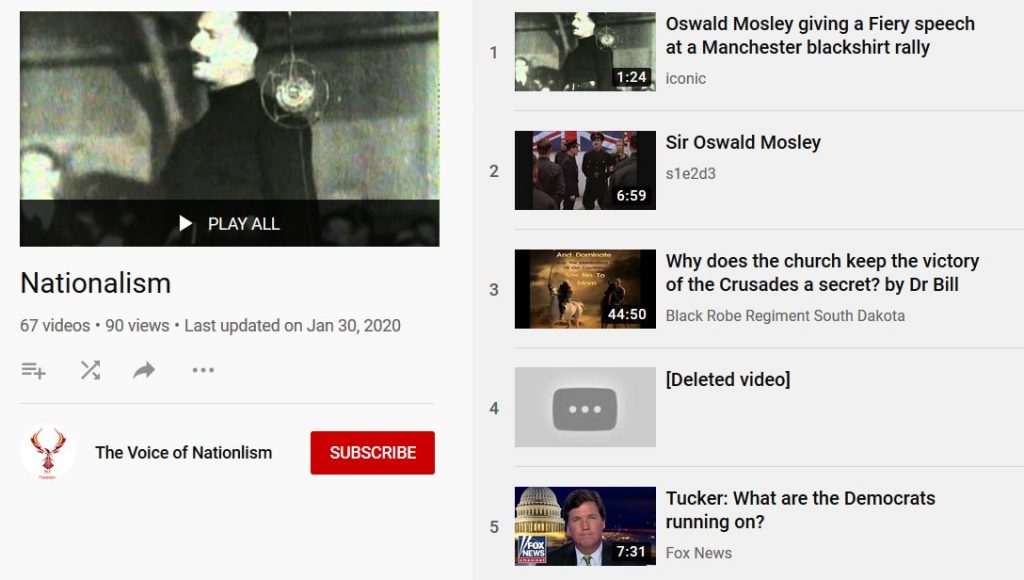 Zach’s Steam profile picture is anime Nazis, because what else would it be?

Zachary also appears in the Identity Evropa recruitment Discord, where he says “hello”, but fortunately didn’t go forward with joining the hate group. 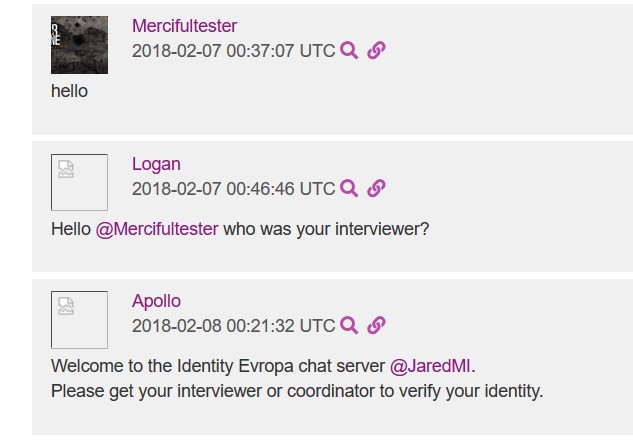 No Honor Among Fascists

A reassuring motif of researching fascists is observing how little solidarity they have with each other. None of the fascists who exposed from this group chat seem to have told the others that they had been doxx’d, opting instead to just leave the group.

And then, there was one.

Transphobe In The Kitchen 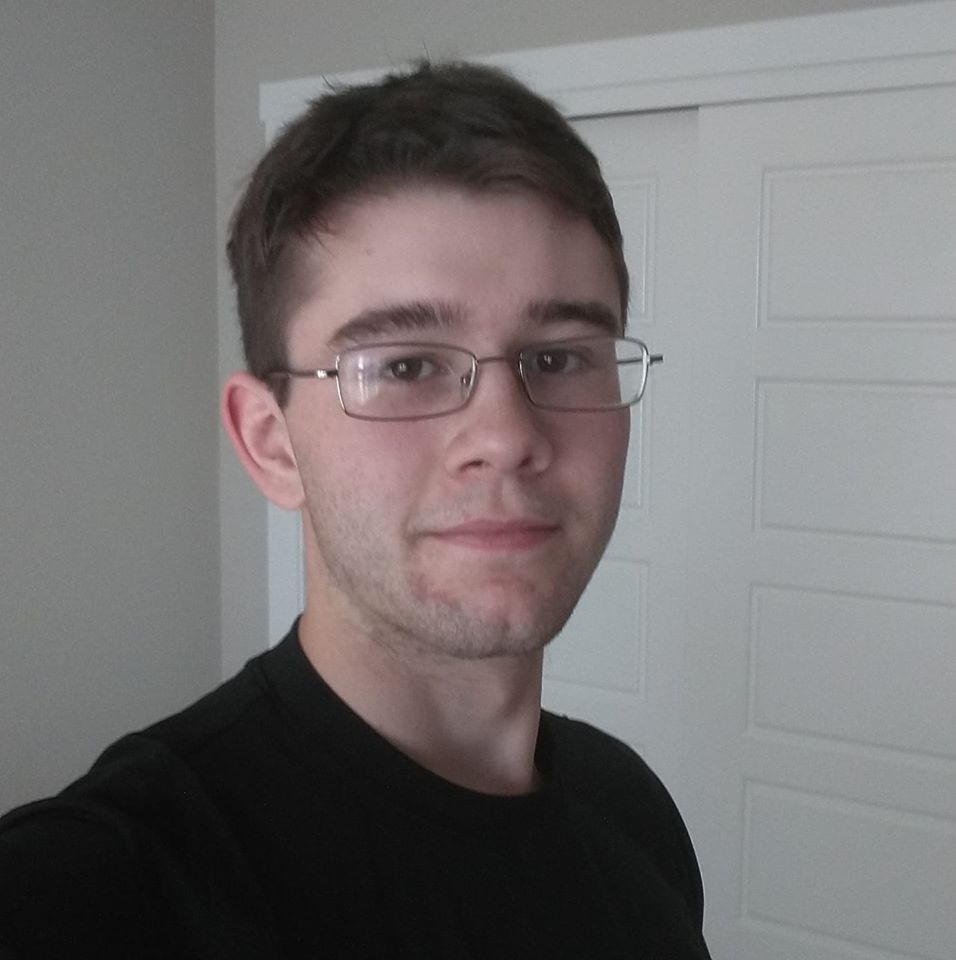 Zachary could hardly contain his contempt for minorities as he spilled the beans on the details of his personal life.

Zach works at the only Papa John’s in Pueblo West, hates his trans coworker and thinks jackboots should “purge” them. 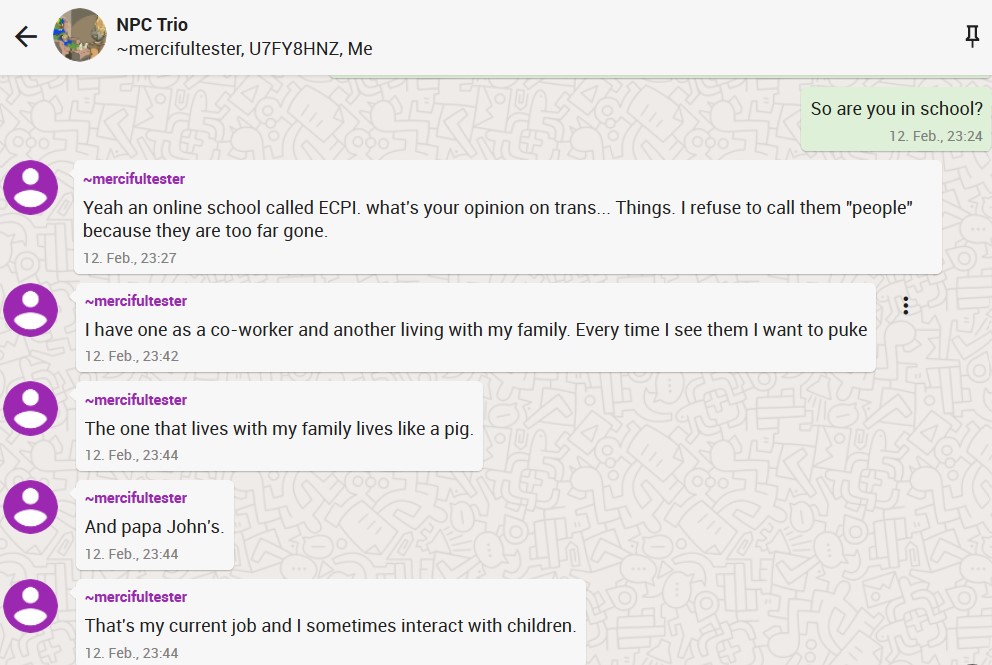 Zachary also thinks that the (((Jews))) need to be “dealt” with.

From Tankie to Race Traitor 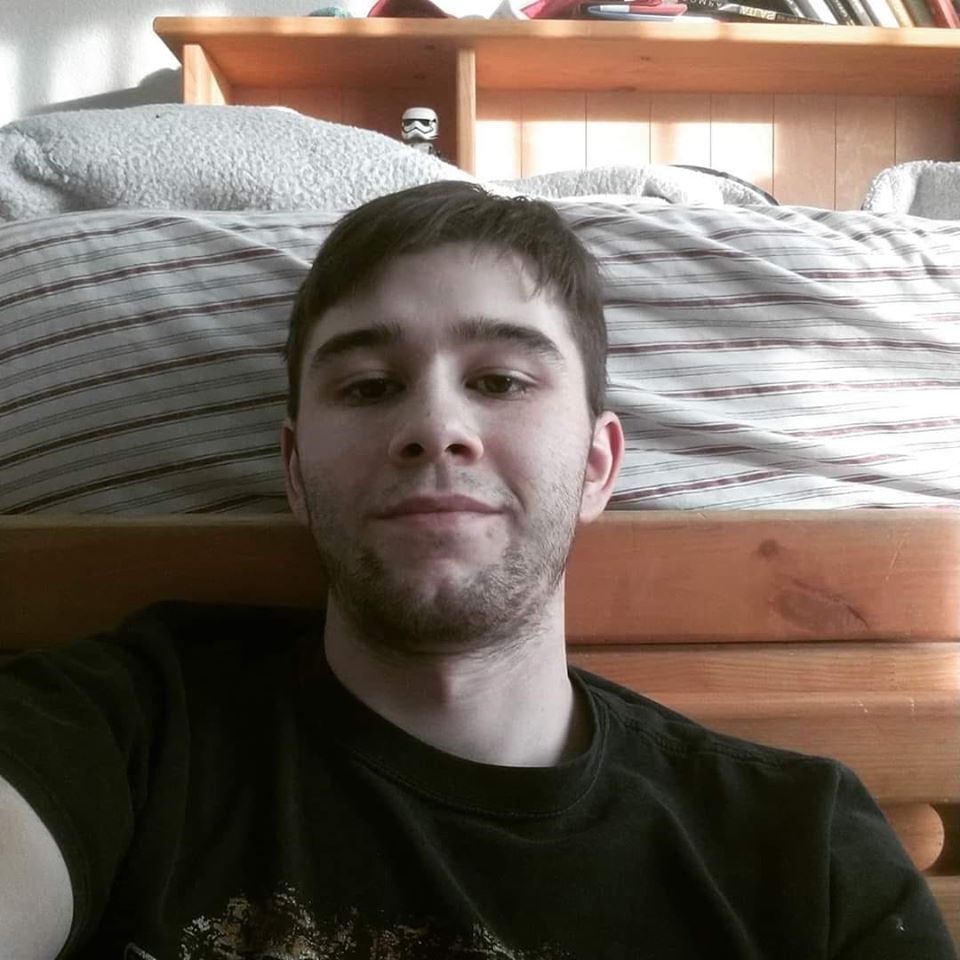 Zach went from Lenin posting to quarreling about being in love with a non-white woman. This is what happens when your ideology isn’t rooted in intersectionality folks. Just say NO to class reductionism kids! 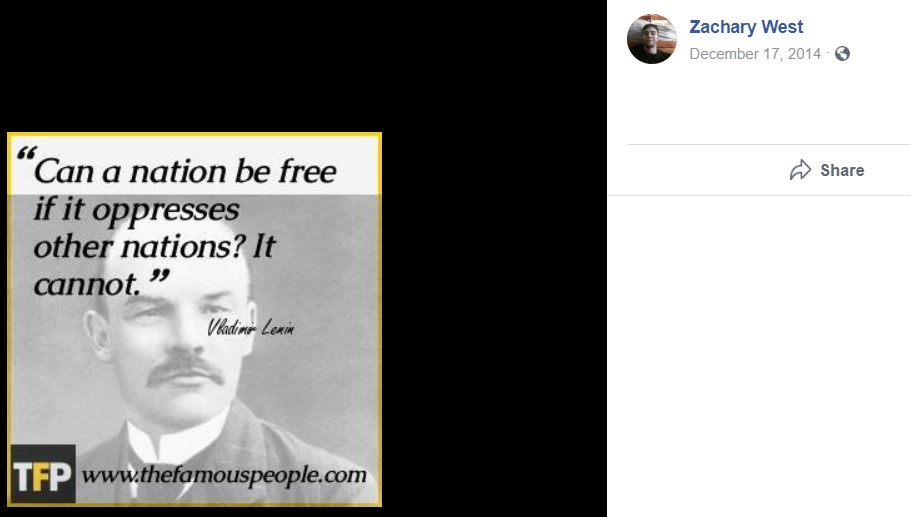 National Connect is compromised and it’s creator, Way Of The World has done nothing to protect his Nazi fans who use it. He will continue to get paid thanks to Patreon having his back while his users get doxx’d and fired. If you’re a member of Nationalist Connect and are looking to get out of the white power scene, hit us up and get ready to spill the beans on your komrades and do some positive work for marginalized communities.

If you’re an anti-fascist, we STRONGLY encourage you to create an anonymous email with Protonmail or Tutanota, sign-up for Nationalist Connect, and start exposing these nerds!