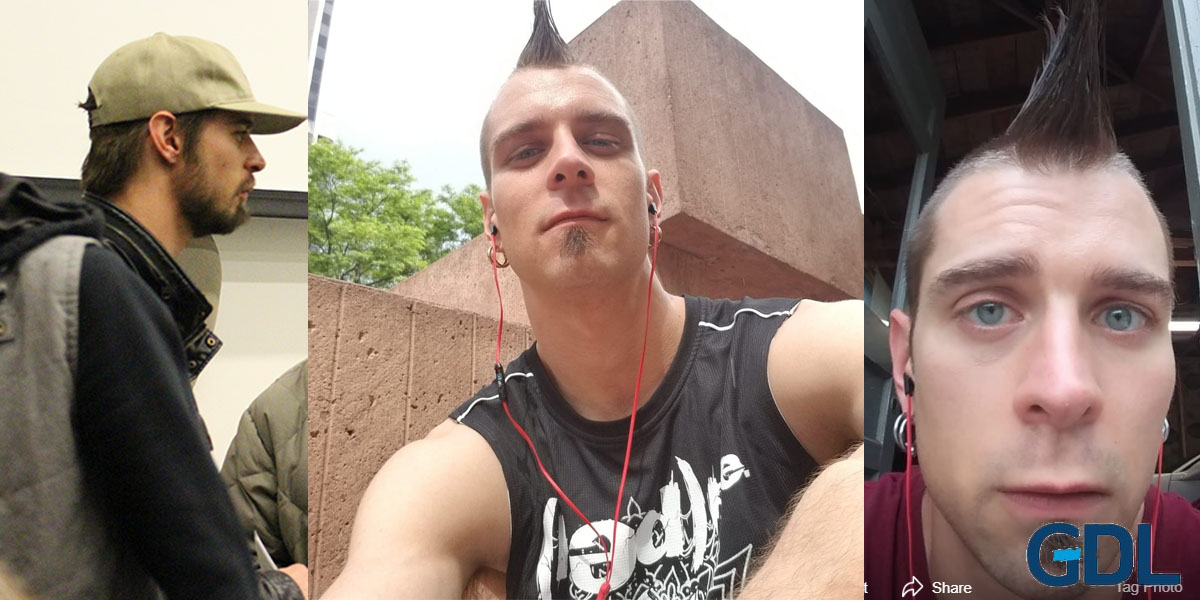 Joseph (Joey) A Bounds is a 31 year old active Neo-Nazi, flat earther living in Denver. Joey allegedly works as a cook at Pizza Republica in Greenwood Village, is a regular at the fascist protests of LGBTQIA+ events at Mile High Comics, and distributes holocaust denial flyers around the Front Range.

Joey organizes with a small group of rabid anti-semites called the Goyim Defense League (GDL) whose primary target of hate are Jews.

Joey is a dedicated GDL member and has traveled across the country to participate in anti-semitic actions with GDL figurehead Jon Minadeo aka Handsome Truth.

Unlike most Proud Boys, GDL Nazis like Joey don’t support Donald Trump as they believe he is operating under the control of Jewish elites, who are also suppressing knowledge that the earth is flat.

Joey’s Facebook account features him having dinner with his favorite Nazi celebrity, Handsome Truth, who runs much of Goyim Defense League’s social media.

On October 20ᵗʰ, Joey Bounds and Vincent Bertinelli dropped an anti-Semitic banner over a highway and were immediately charged by Lakewood PD.

Joey makes little attempt to hide his bigotry. Here he is wearing anti-semitic shirt purchased from the GDL webstore at the September Mile High Comics protest.

Joey was arrested in 2013 for selling research chemicals. A sawed-off shotgun was found during the raid, as such Joey should be considered armed and dangerous.

Joey’s Facebook lists him as working at Pizza Republica in Greenwood Village, their number is (720)-489-2030 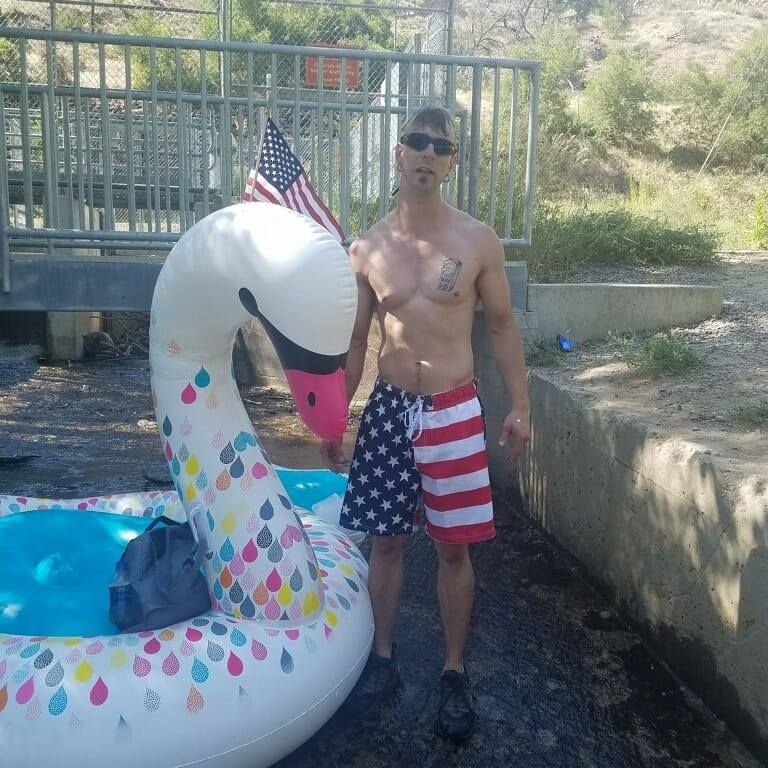 Fascists in the Denver area have formed a coalition to fight against LGBTQIA+ rights. Colorado Proud Boys are openly allying themselves with self-avowed fascists like the Tradtionalist Workers Party, and anti-semites like Anonymous Denver and GDL. We need everyone on the left to step up and mobilize against the fascists on our streets before they murder again.

Information about Joey can be found here. If you have anymore information, feel free to email at us at cospringsantifa@protonmail.com